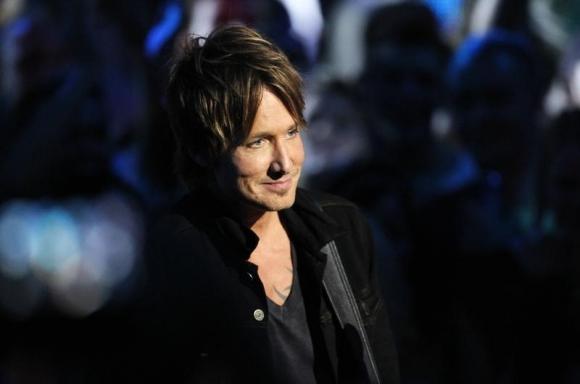 Fire and emergency medical personnel dealt with dozens of ill fans during the show at an outdoor arena in Mansfield, Massachusetts, about 25 miles (40 km) south of Boston, the town's police and fire departments said in a joint statement on Sunday.

Some 22 people were transported to area hospitals, mostly for alcohol-related illness, and more than 50 people were taken into protective custody by police, who noted that the large number of people needing treatment prompted authorities to call in ambulances from five nearby communities.

"Last evening's Keith Urban concert was not anticipated to present with the volume of issues handled," officials said in the statement.

The incident came a month after dozens of people were taken to hospitals for drug and alcohol-related illnesses at a house music concert at Boston's TD Garden.

Urban, a Grammy winner who is married to Oscar-winning actress Nicole Kidman, was tapped last month to return as a judge on Fox's television singing competition "American Idol."