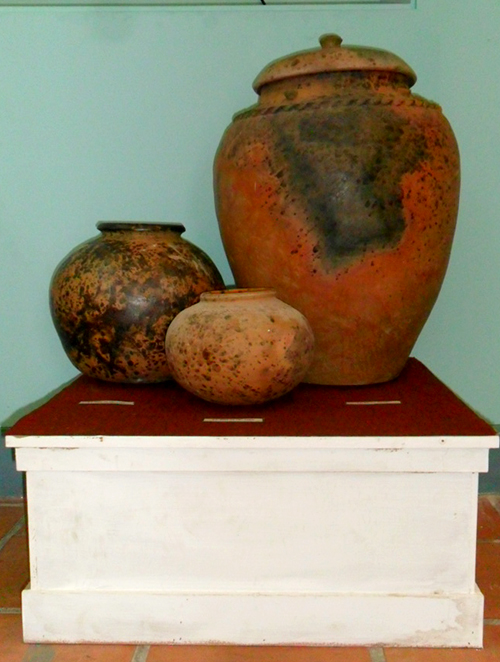 On display are 29 photos of the crafts villages in central Vietnam’s Ninh Thuan Province and their activities as well as 184 handicraft items including traditional costumes, pottery, and herbal medicine.

Cham areas are remnants of the Kingdom of Champa (between the 7th and 18th centuries). The Cham people, or Urang Campa in the Cham language, is an ethnic group in Southeast Asia concentrated between Kampong Cham Province in Cambodia and central Vietnam's Phan Rang-Thap Cham, Phan Thiet, HCMC and An Giang areas. They form the core of the Muslim communities in Cambodia and Vietnam.

According to official statistics, there are more than 145,000 Cham people in Vietnam. The community ranks 14th in the country’s general population.