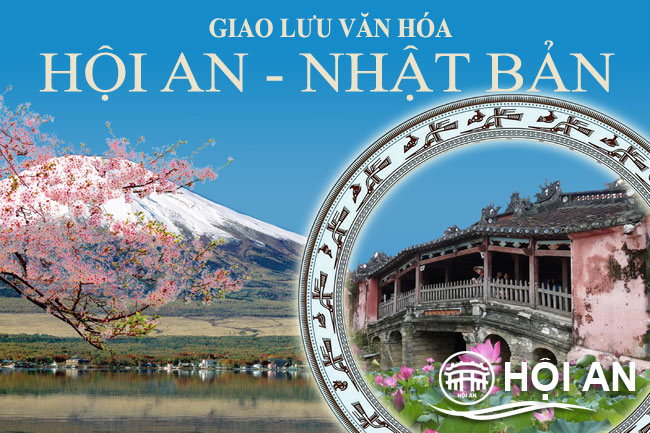 Vietnam-Japan cultural fest to take place in Osaka this weekend

The 12th Hoi An-Japan Culture Exchange Festival will be held in Osaka Prefecture, Japan on Saturday and Sunday, the Ministry of Culture, Sports, and Tourism said Tuesday on its website.

The fest, to run in the prefecture’s Sakai City, will feature traditional Vietnamese music performances, folk games, and street parades by 35 artists from UNESCO-recognized Hoi An Ancient Town in Quang Nam Province, located in central Vietnam.

Other highlights include a competition in crafting Hoi An’s richly-colored lanterns, a photo and artifact exhibition on Japanese cherry blossoms in Hoi An, and an introduction of the town’s iconic culinary delights such as “cao lau” (a noodle dish served with shrimp, pork and a little broth) and “mi Quang” (a noodle specialty of Quang Nam).

There will also be sessions featuring performances by Japanese calligraphist Takeda Souun and Japanese delicacies.

Other cultural exchange activities include showcases of handicrafts from Quang Nam and Japan, recitations and calligraphy of Japan’s hallmark “Haiku” poetry, as well as photo sessions with “Yukata” (a casual Japanese summer “kimono”).

Activities promoting tourism in the two countries will also be held.

The festival, held annually since 2005, is part of the activities to celebrate the “Vietnam-Japan Year” and the 41st anniversary of the two countries’ diplomatic ties (1973-2014).

Hoi An was one of Southeast Asia’s busiest commercial ports during the 17th and 18th centuries.

From its formation in the 16th century, the town drew a large number of merchants from other countries, particularly Japan.

The Japanese built several unique architectural structures there, including the Cau Pagoda (Bridge Pagoda) – one of the town’s cultural icons. In 1999, Hoi An was declared a World Heritage Site by UNESCO for being a well-preserved example of a Southeast Asian trading port from the 15th to 19th centuries, and for housing buildings with a unique blend of local and foreign influences, including elements of Chinese and Japanese cultures.

It was chosen as the world’s best tourism place by UK magazine Wanderlust in January 2013.