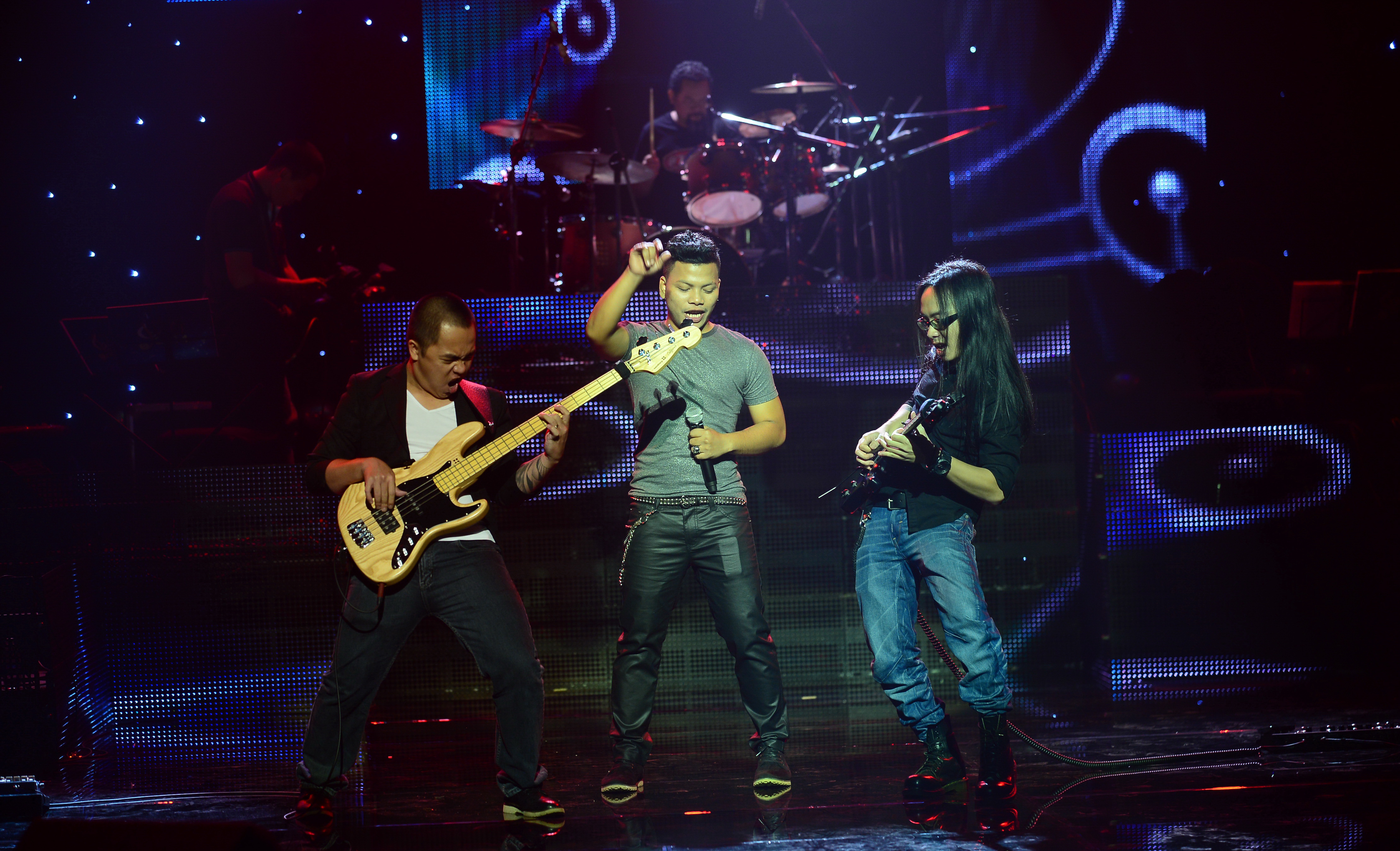 Swiss, Thai bands to be featured in Saigon RockStorm tonight

The festival will kick off at 4:00 pm with sideline activities and the performances of young rock bands. Its main part will begin at 6:00 pm and is scheduled to close at 10:00 pm.

Primarily intended to create a playground for young Vietnamese, RockStorm has become a much-anticipated event and one of the biggest rock festivals in Vietnam thanks not only to its quality but also to the sideline charity programs.

During the last six years, RockStorm has seen the performances of 38 rock bands, brought 60 shows to Vietnamese audiences, and raised more than VND6 billion (US$283,000) for charity.

Before the show tonight at the Military Zone 7 Stadium, the festival’s organizers have raised around VND838 million ($39,500) for this year.

“It doesn’t matter how much money has been donated, the thing is we have raised the young’s awareness of social and charity activities,” Quoc Trung, director of the show, said.

After Ho Chi Minh City, the RockStorm will 'strike' Can Tho City in the Mekong Delta on January 3 and Hanoi on January 10.