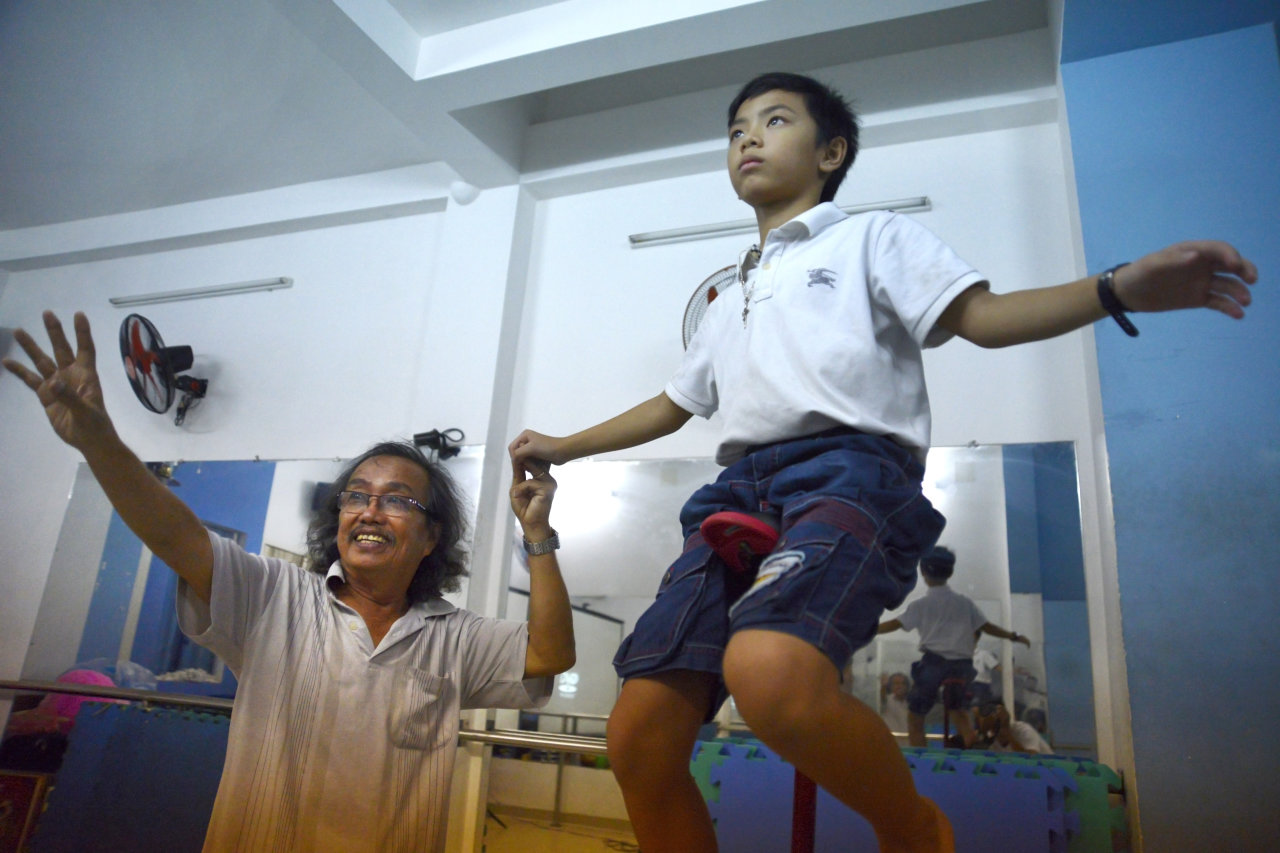 A 68-year-old Vietnamese man has spent 50 years on the circus stage but still feels a strong passion for his career.

In addition, Nguyen Van Duc, the said man, has adopted more than 300 children so far.

This great man, who comes from the southern province of Dong Nai, some 30km from Ho Chi Minh City, established Ngoc Vien Circus Troupe years ago.

At first, most of the performers were Duc’s young relatives, including his nephews.

They were underprivileged children living in the remote areas where Ngoc Vien had staged performances.

In 1998, the revered performer and his wife raised 11 children, six of whom were adoptees.

Rumor even had it back then that Duc took advantage of the kids to earn money.

Tran Thanh Xuan, one of Duc’s adoptees, said she met him during her family’s hardest time. Duc adopted Xuan and taught her circus skills.

“I’m always grateful for all he did for me although I don’t follow his career path,” the teacher at Pham Huu Lau Middle School in District 7 said.

Nine years ago, Duc suffered a severe illness which destroyed his health.

Now, the man rarely performs on the stage but focuses on teaching his students.

“He inspired us and taught us how to love people. To us, he is not only a father but also a venerable teacher,” Nguyen Ngoc Minh Quang, Duc’s youngest son, said.

The old man is a strict teacher but a gentle father. Photo: Tuoi Tre