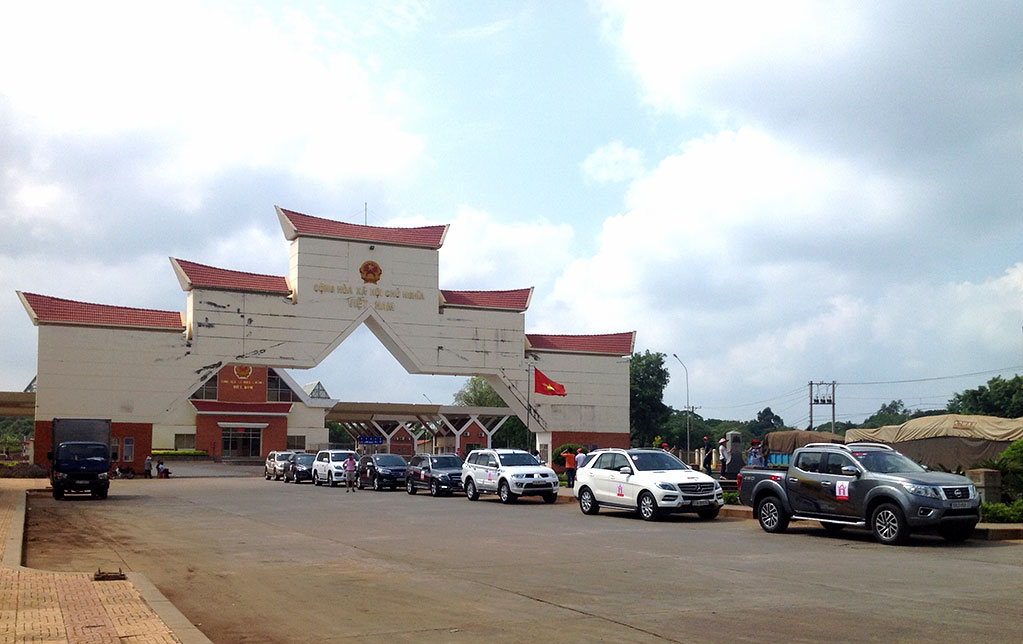 It has never been easier to drive between Vietnam and other member nations of ASEAN thanks to improved infrastructure and simpler procedures.

Traveling by car and motorcycle between countries within the Indochinese region or ASEAN member states, except for island nations including Indonesia, the Philippines, Brunei, and East Timor, has been a great possibility.

According to Do Minh Ho Hai, administrator of the Oto (Automobile) Saigon Forum, who has made several trans-national trips, mandatory procedures to carry out such journeys have been simplified compared to those in previous years.

Highways in the ASEAN member countries have also been upgraded, contributing to a smoother and more convenient experience, Hai added.

“Now I can have breakfast and coffee in Ho Chi Minh City, lunch in Cambodia, and dinner in Laos or Thailand,” he said.

Truong Duc Hai, director of a Vietnamese tourist company, said in previously years, drivers who wanted to travel from Vietnam to Cambodia needed to have a permit issued by the Vietnam National Administration of Tourism (VNAT).

They were also required to journey in groups and to be licensed by Cambodian authorities at a cost of US$100 per car, plus some tens of dollars at each border gate in the country, Hai continued.

Similar paperwork was also applied in Thailand, he added.

However, in order for a personal car to run across the nations nowadays, its owner is only required to register at a local department of transport for a 15 to 30 day pass.

The formal permission will be issued three to seven days from registering at a cost of only VND50,000 ($2.24), the director stated, adding that a road insurance in the host nation is mandatory, which can simply be bought from Vietnamese insurance firms.

As several nations, including Vietnam, Laos, Cambodia, and Myanmar drive on the right hand side of the road, and others, namely Thailand, Malaysia, and Singapore, travel on the left, drivers are asked to follow certain rules.

According to some experienced Vietnamese drivers, it is now impossible for Vietnamese people to travel by car alone in Thailand due to different traffic rules, as regulated by the Tourism Authority of Thailand (TAT).

A representative of the TAT office in Vietnam stated that it is best to travel in a caravan organized by a tourist firm in nations that have opposite driving sides.

Current regulations state that riders on trans-national trips must travel in large groups led by a legitimate tourist company with specific times and schedules, all of which must be approved by the VNAT.