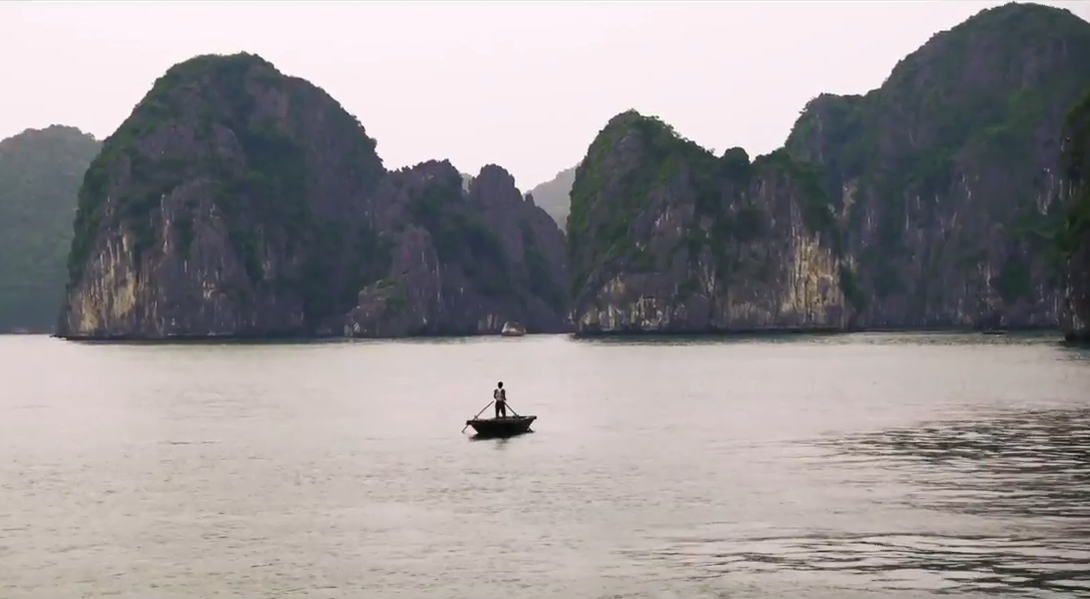 A South African time-lapse artist has vividly depicted the stunning sceneries and landscapes across Vietnam in a two-minute video created after his recent trip to the Southeast Asian country.

Rory Allen and his girlfriend spent nearly three weeks in Vietnam in September and October last year, which resulted in “a wanderlust-inducing two-minute travel video” titled Vietnam: Land of the Dragon, his company Helloiamrory said in a press release on Tuesday.

The couple started in Ho Chi Minh City before moving to Phu Quoc Island off the southern coast, flying up to Hanoi and Cat Ba Island in the north, before heading by bus down the east coast to Hue then past Da Nang to Hoi An on the way back to Ho Chi Minh.

“It is also a relatively cheap place to travel in when you have [South African] rand as your base currency.”

For Rory, a highlight was the scooters.

“The time-lapses in the video will give you some idea, but it is hard to explain how many scooters there are constantly driving around,” he recalls.

“It is an experience, especially if you rent your own.

“Our highlight was actually being caught in a heavy rain and lightning storm on a rental scooter, as it was getting dark, very far from the place we were staying.”

He also loved the islands, the nature reserves and the abandoned theme park they found in the middle of nowhere close to Hue.

“There is so much to do there if you want to connect with nature,” he says.

The food was another highlight.

“Street food might look scary, but it is amazing,” he says.

“General rule of thumb is that if you see the locals eating there, then it is good.”

The trip was not without challenges, from being “pretty much evacuated from Cat Ba Island due to a monsoon coming in” to “constantly negotiating on the cost of everything that you pay for” to “getting sick for a few days” to “a ‘super-fast, Wi-Fi equipped long-haul comfort bus with beds’ that was not quite as per its description.”

But as Rory says, “All of these things are not really lowlights at all, as travelling is an experience that you have to accept for what it is, and the experience was amazing.”

The video was shot on a Canon 5D MK3, as well as a compact Sony RX100 he bought in Vietnam, then edited in Cape Town by Wagtale with music and sound design by Pressure Cooker Studios.

A former digital and graphic designer, Rory is represented as a filmmaker by The Video Cartel and is the co-founder of Bob Loves Dylan, a take-away show series he shoots with local and international musicians.