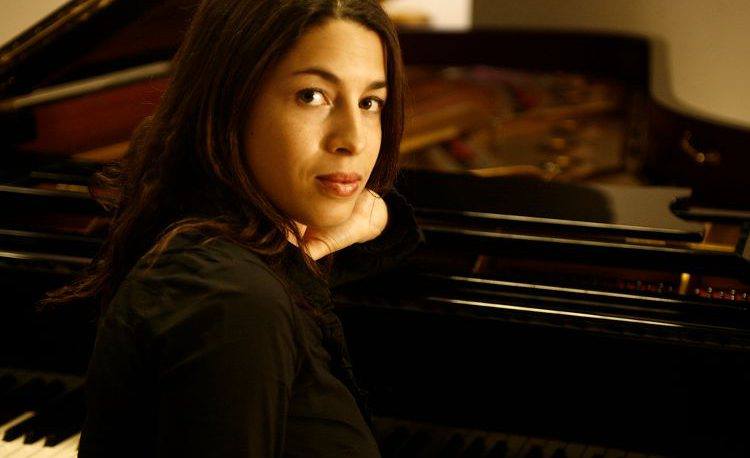 The ‘Europe Days in Vietnam 2017’ program started on Saturday with the European Literature Days in Hanoi, followed by a wide range of intellectual and cultural activities throughout the end of this month.

Held by the Delegation of the European Union (EU), the Embassies of the EU Member States and the European Cultural Institutes, the ‘Europe Days in Vietnam 2017’ is to mark Europe Day (May 9).

It also aims to offer a fascinating journey through the richness of European cultures and multifaceted cooperation between the European Union and Vietnam, as well as to provide a bridge for cross-cultural exchange.

Besides, it is an occasion to bring Europe closer to Vietnamese citizens and to strengthen the many bonds that Europe has established with Vietnam, according to the organizers.

The ‘Europe Days in Vietnam 2017’ program proposes a combination of activities on music, cinema, theater, education, literature and the environment.

At the European Literature Days in Hanoi from May 6 to 14 and in Ho Chi Minh City from May 9 to 16, Vietnamese readers will have the chance to enjoy new books from Denmark, France, Germany, Italy, Spain, Sweden, the UK and Wallonie-Bruxelles (Belgium).

In addition to the presentation of the books, there will be other opportunities for readers to meet authors, listen to talks and readings, or register for workshops on creative writing.

Within the framework of the program, talented French-Haitian pianist Celimene Daudet will perform in Ho Chi Minh City on May 9 and Hanoi on May 10 and 11, while Belgian hip-hop group Les R’tardataires will hit Ho Chi Minh City stages on May 12 before wowing audiences in the central city of Da Nang two days later.

Another much-awaited part of the ‘Europe Days in Vietnam 2017’ program is the European Film Festival, which promises to delight Vietnamese film enthusiasts with 15 inspiring pictures reflecting dreams, passion, fear and frustration, fun and joy, mistakes and recognition of every European.

Also, for those who love dramas, two theater plays, “Blue Bird” and “Roméo & Juliette,” will be a unique entertaining experience.

Besides exchanges and talks, the ‘Europe Days in Vietnam 2017’ program will include a special essay writing contest targeting Vietnam’s young generation.

It will invite participants to express their perception and comments on European cultural diversity, technology and innovation achievements in Europe and the European integration.

The contest will award three top prizes which are three return trips to Rome, Paris and Brussels, including five-night accommodation in each of the cities.

Other activities include a German exhibition, “Berlin through the Eyes of American Photographer Jamie Maxtone – Graham,” a German film fest, a British film scoring workshop, a European business event, a trade and investment-related seminar, a seminar on climate change and two educational conferences.

A detailed schedule can be found at europedayvietnam.com.