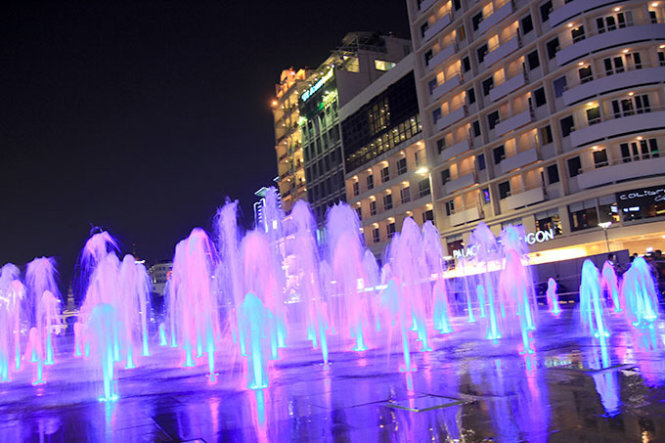 Residents and tourists in Ho Chi Minh City will be treated to a nightly musical performance held on a barge off Nha Be District, starting later this year.

The show, proposed by Tai Nguyen Co., the developer of the Kenton Node Hotel Complex in Nha Be’s Phuoc Kien Commune, has received the go-ahead from the municipal administration.

According to Tai Nguyen, the show will take place aboard a barge anchored at the Dia Canal near the complex, serving a capacity of 2,000 in Nha Be, some 10km south of the center of Ho Chi Minh City.

He requested that the performance take place every night from 8:00 pm with no admission fee.

He also demanded that the developer allocate enough space to host an audience of 2,000, including a parking lot for the project, as well as ensure the safety of waterway transportation.

The show is scheduled to run for three years, starting in September 2017.