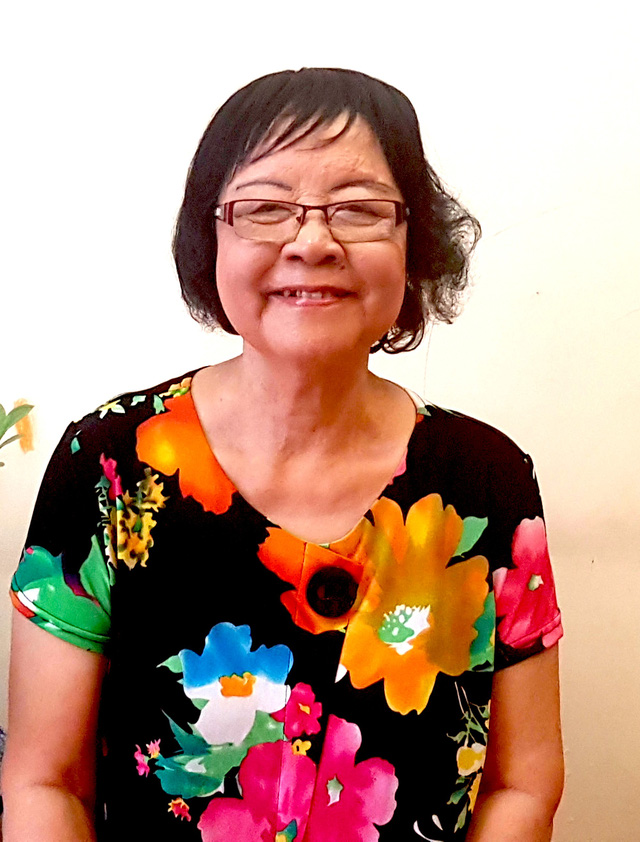 A Vietnamese translator has had her name appear on the international list of three winners for the Hans Christian Andersen Literature Award released at 9:00 pm on Thursday.

The award bears the name of the great Danish writer Hans Christian Andersen, whose stories have infused the world’s consciousness.

It is annually bestowed upon the literary messengers of Andersen as well as those with excellent achievements related to his works, ranging from arts to education and charity.

Tran Thi Minh Tam, who has been involved with Andersen’s works for more than twenty years, produced a collection of 88 fairy tales for children in 2003, which was later expanded to include over 100 such stories, based on the Danish writer’s literary pieces.

The collection has enjoyed 16 reprints and will go into one more this year.

The book translator has brought Andersen’s fairy tales closer to Vietnamese students, and made them inspirational in not only literature but also visual arts, music and theater in Vietnam.

The award is also given to Swiss doctor of philosophy Klaus Müller-Wille for his ground-breaking studies on the material esthetics of Andersen, and a Danish musician whose stage name is Sebastian for his musical adaptations of the writer’s works.

The awards ceremony is scheduled for April 3 in Odense, Andersen’s hometown.

Since 1996, the prestigious prize has been presented to 44 organizations and individuals from 12 countries.