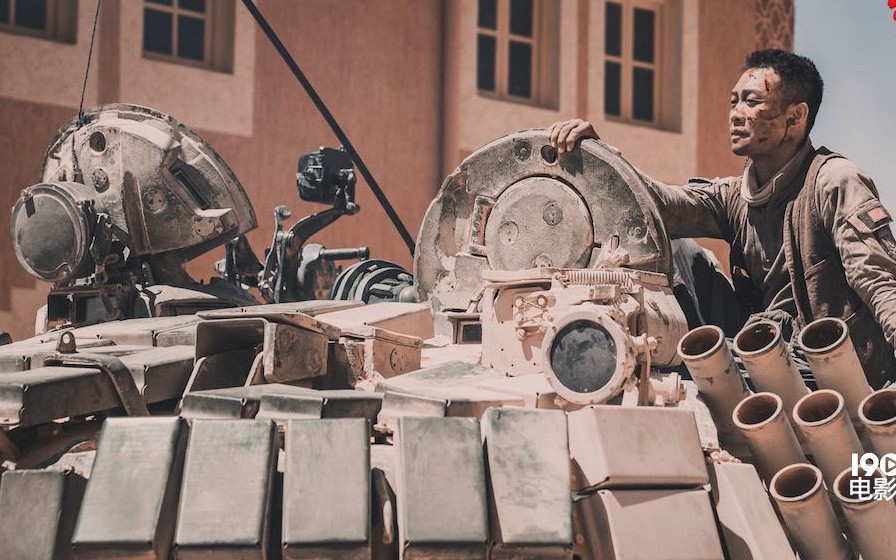 A Chinese movie has been withdrawn from all cinemas across Vietnam after a watcher reported that a scene implying that the East Vietnam Sea belongs to China was added to the end of the film.

CJ CGV Vietnam, a major multiplex cinema chain, announced on Saturday that the ‘Operation Red Sea,’ a 2018 Chinese action spy film directed by Dante Lam, would be removed from all schedules of its cinemas due to the lack of audience.

The decision was made after Truong Quang Thinh, a Tuoi Tre (Youth) newspaper reader, wrote about the controversial two minutes at the end of the picture.

The movie is loosely based on the evacuation of hundreds of Chinese citizens from a port in Yemen, a nation in Western Asia.

The plot focuses on the rescue of a Chinese woman and her child, who were captured by a group of terrorists. The mission was carried out by a Chinese Navy's elite special force.

The story is believed to be based on a real-life incident.

Most of the actions took place in old cities, mountainous areas, and large deserts, mesmerizing the audience with intense battles and stunning special effects, Thinh said.

However, the final part of the film seemed to be irrelevant to the rest of the story, he continued.

The two-minute scene unfolded at sea, where a fleet of Chinese battleships surrounded an unknown ship and repeatedly demanded that the vessel get out of their so-called “South China Sea.”

Thinh wondered what this scene means, adding that the entire movie would not be affected if that final part was just removed.

He also expressed his surprise that Vietnamese authorities allowed the movie to be screened in the country given the controversial ending.

The last scene of the movie could be China’s attempt to spread their message that the entire East Vietnam Sea belongs to Beijing.

Reefs and islands in the maritime area are currently disputed by Brunei, Indonesia, Malaysia, the Philippines, Taiwan, as well as China and Vietnam.

Beijing has taken many actions to complicate the situation and militarize many man-made islands, part of its scheme to take all of the East Vietnam Sea.

Many Vietnamese fishing boats have also been attacked by Chinese vessels as they were operating in Vietnam’s waters.

Hanoi has repeatedly called on relevant parties to comply with international law, namely the 1982 United Nations Convention on Law of the Sea and the Declaration on the Conduct of Parties in the East Vietnam Sea (DOC), while striving for the early establishment of a Code of Conduct (COC) for the waterway.

According to standard procedures, in order to be shown in Vietnam, a movie is required to be approved by the Central Council of Feature Film Evaluation and Classification, which is under the Ministry of Culture, Sports, and Tourism.

The council has at least nine members, more than half of whom have to be present at the evaluation session of a movie.

The final conclusion of the council has to be agreed upon by more than two-thirds of the participating members.

The Vietnam Cinema Department will then use the assessment to decide whether to allow the movie in question to be screened in the country.

Leaders of the cinema department told Tuoi Tre that the agency, as well as the council, will review the Operation Red Sea movie before making an official announcement.