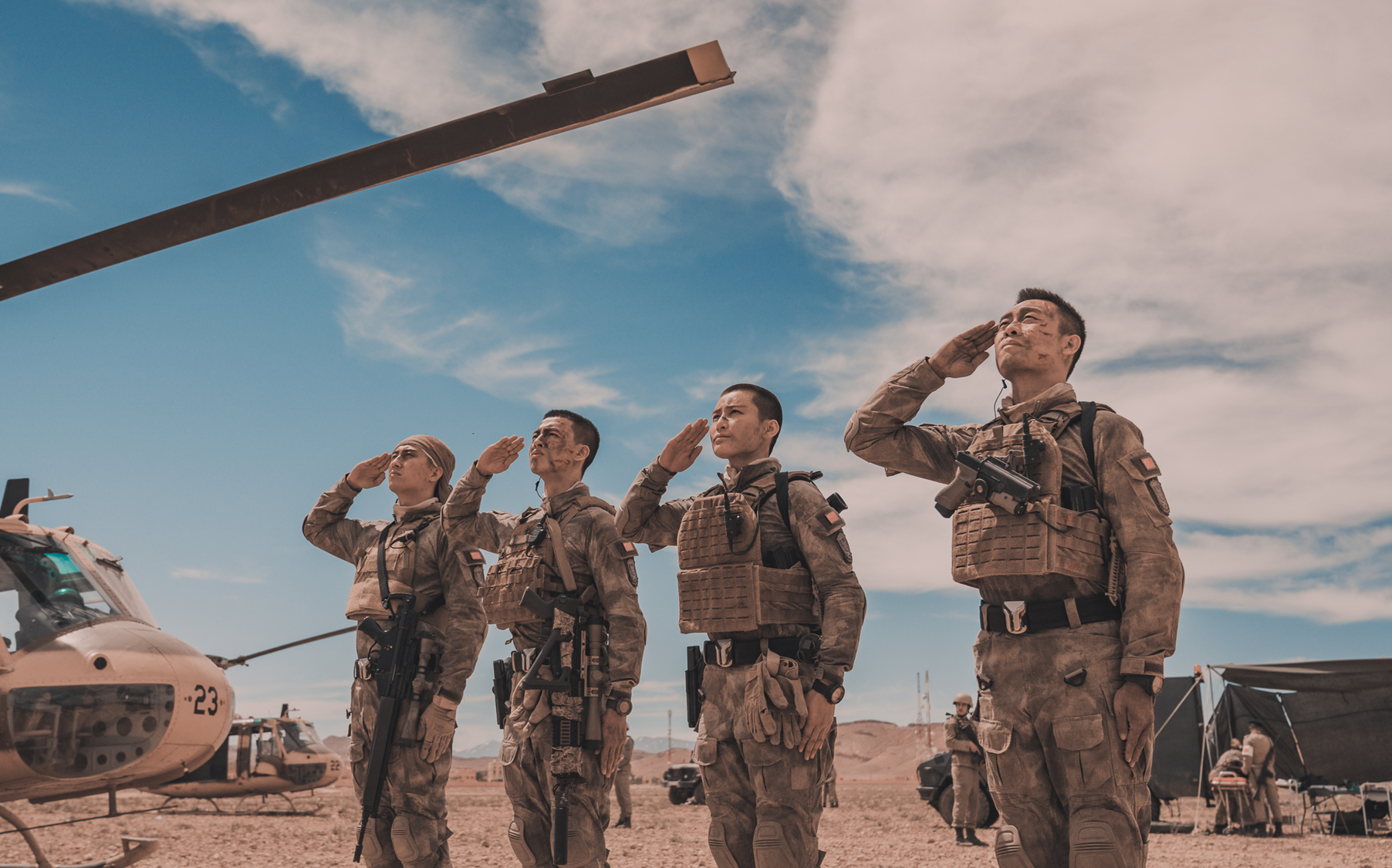 Vietnamese authorities have confirmed that the ‘Operation Red Sea,’ a Chinese movie, is suitable to be screened in the country, after local watchers reported that the final scene of the film holds an incorrect message about the East Vietnam Sea.

The Ministry of Culture, Sports and Tourism on Monday evening released an announcement regarding the movie, which has stirred up a debate over the weekend.

The film was evaluated by the ministry’s Central Council of Feature Film Evaluation and Classification, the announcement highlighted.

Seven out of 11 members of the council attended the evaluation of the movie. All of them consented on allowing it to be screened in Vietnam.

Watchers are required to be at least 18 years old, however.

‘Operation Red Sea’ made headlines over the past few days after local movie goers voiced their opinions about the ending scene, which they deem irrelevant to the rest of the picture.

The 36-second scene took place at sea, where a fleet of Chinese battleships surrounded an unknown ship and asked the vessel to get out of their so-called “South China Sea.”

CJ CGV Vietnam, a major multiplex cinema chain, said on Saturday that the movie would be removed from all schedules of its cinemas due to poor ticket sales.

In the official announcement, the cultural ministry asserted that images, sounds, and texts in the final scene did not prove that the movie was addressing maritime sovereignty matters.

The film was evaluated on March 2, and the Vietnam Cinema Department issued a permit for its screening in the country on March 15, the ministry added.

Ly Phuong Dung, deputy head of the cinema department, affirmed on Monday morning that the movie had been evaluated in accordance with procedures.

There are no ground stating that the film conveys incorrect messages about disputes in the East Vietnam Sea, Dung said, adding that previous reports by local news outlets “were biased and caused a negative feeling among the community.”

‘Operation Red Sea’ is an action spy movie directed by Dante Lam and produced by Bona Film Group with a budget reaching US$72 million.

The motion picture is based on a real-life incident in 2015, when the Chinese military carried out the evacuation of nearly 600 Chinese citizens and 225 foreign nationals from Yemen during the local civil war.