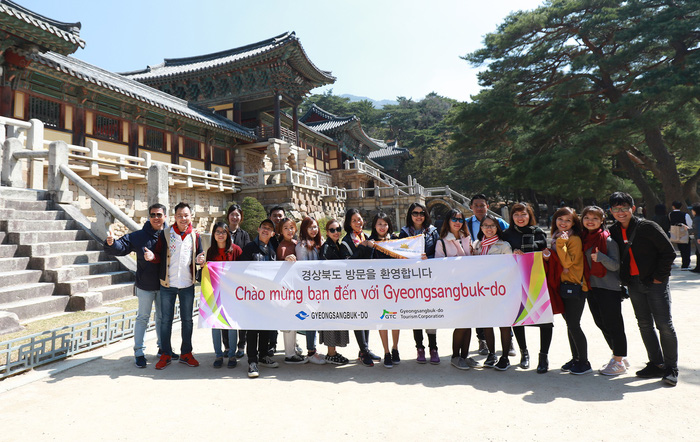 A memorial park will be built in South Korea to honor descendants of the Hwasan Lee clan who trace their ancestor to a 13th-century Vietnamese prince.

The Hwasan Lee Memorial Park will be constructed in Bonghwa District, Gyeongsangbuk Province in eastern South Korea, a three-hour bus ride away from Seoul.

Choi Hyung-seok, marketing director for Gyeongsangbuk’s tourism department, said the project would cost around US$38 million, with the aim of developing the area into Korea’s own ‘Vietnam Town.’

The Hwasan Lee clan in South Korea was founded nearly 800 years ago by Ly Long Tuong, a royal prince of the Ly Dynasty that ruled in Vietnam between the 11th and 13th century.

Following the collapse of the Ly Dynasty in 1225, Ly Long Tuong was exiled to Goryeo, an ancient name for Korea, the following year.

The Vietnamese prince later helped defend Goryeo against Mongolian invasions and became the founder of the Hwasan Lee clan in Korea.

The upcoming Hwasan Lee Memorial Park is a tourism complex built in honor of Ly Long Tuong and his descendants, who can still be found in Seoul, Incheon and other parts of Korea.

According to Gyeongsangbuk’s tourism department, the project will break ground in 2019 and open to visitors in 2023.

The park is expected to help “strengthen Vietnam-Korea ties and bring more tourists to Gyeongsangbuk, especially those from Vietnam,” Choi Hyung-seok said.