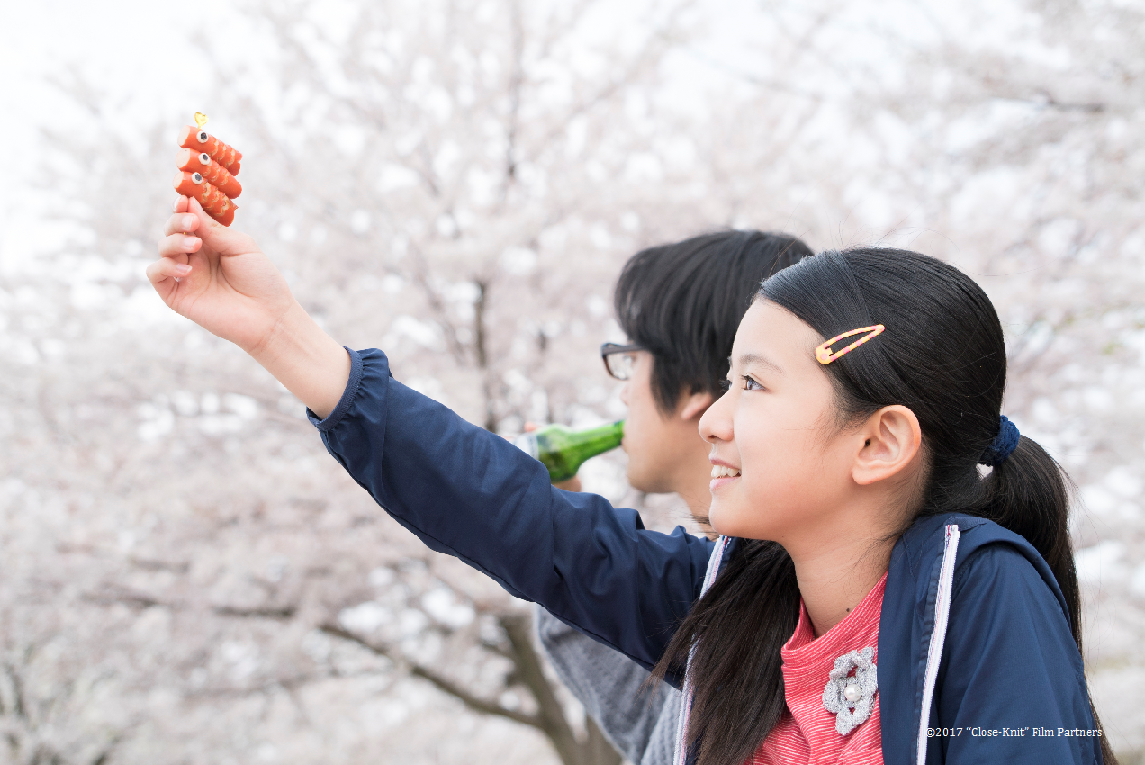 This is the first time JFF, one of the most anticipated annual events by the Japan Foundation Center for Cultural Exchange in Vietnam, came to the central city of Hue.

Sixteen films of various genres including drama, comedy, romance, horror, cartoon, and documentary will be featured at the festival, marking the largest number of entrants screened at the event over the past few years.

Audience in Hue can obtain free tickets at certain venues from November 10 to watch the free screening sections from November 17 to December 9, while tickets for later showing in December will be put on sale at the same price as the other three cities.

This year, JFF opened its curtain in Ho Chi Minh on Friday and runs till November 18 at the CineStar Hai Ba Trung at 135 Hai Ba Trung Street, District 1.

The festival will then move it way to Da Nang for screenings from November 16 to 25 at the Le Do Cinema at 46 Tran Phu Street, Hai Chau District, before taking to Hue City on November 17 till December 23, at the BHD Star Cineplex, at 50A Hung Vuong Road.

In Hanoi, the screenings will take place from November 30 to December 16, at the National Cinema Center at 87 Lang Ha Street, Ba Dinh District.

The films and screening schedule can be accessed at http://vn.japanesefilmfest.org/screening-schedule/