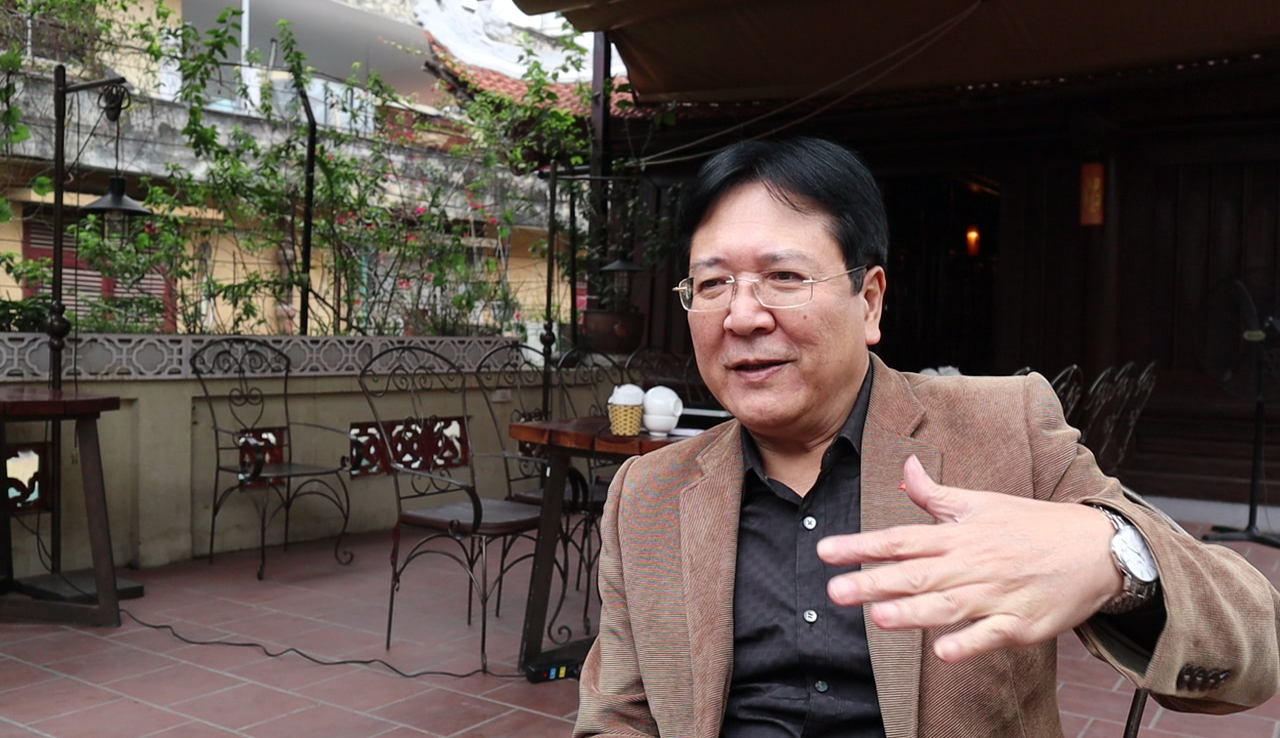 Ahead of the official friendly visit of North Korean leader Kim Jong Un to Vietnam on March 1-2, Vuong Duy Bien, president of the Vietnam - North Korean Friendship Association, has had an interview with Tuoi Tre News on cultural exchange activities between the countries.

In previous years, North Korea constantly held art festivals, with the most famous one being The Spring Festival usually taking place around April 15.

During these festivals, Vietnam would usually send their artists to introduce Vietnamese traditional forms of art, especially music, to the audience in North Korea.

The most popular form of Vietnamese art in North Korea would probably be traditional musical performance, according to Bien.

The expert explained that since most North Korean audience are not yet introduced to modern music, they still prefer the traditional ones which are similar to what Vietnamese culture has to offer.

Many Vietnamese groups of artists, including those from Tuoi Tre Theater, Traditional Music Theater, and Contemporary Art Theater, have won high prizes participating in The Spring Festival in North Korea.

On the other hand, people in Vietnam also shows significant interest in North Korean art performances, he added.

For instance, during a celebration marking the 1,000th anniversary of Hanoi as the country's capital in 2010, Vietnam sent artists to North Korea to learn Arirang, a Korean folk song that is often considered the unofficial national anthem of Korea.

“It is apparent that North Korean artists greatly value cultural significance, with some of the art pieces that the whole world has to appreciate, one of which is Arirang,” Bien commented.

“One cannot talk about North Korea without mentioning Arirang.”

According to Bien, Vietnam used to send many students and artists to North Korea to study different areas, adding that the East Asian country has strength in sculpture.

“Culture is always the top aspect of bilateral relations between any two countries, not just particularly the case for Vietnam and North Korea”, Bien said.

The concept of “cultural diplomacy,” in which two countries develop a good diplomatic relationship with the help of cultural exchange, has been increasingly popular.

Bien believes that it is one of the most prominent, efficient, yet subtle ways to connect the people of two countries because it sends a clear message without the need for words.

“In a ‘flat world’ we now live in, we need assimilation in terms of economy and technology,” Bien said.

“but in terms of culture, there need to be differences or it would have been boring.”

“I really hope that during the official visit of Chairman Kim Jong Un to Vietnam, there will be more opportunities for the two countries to cooperate to bring forward peace and stability of the region and the world,” the expert said.

In order to welcome the recent Hanoi Summit between Democratic People’s Republic of Korea and USA on February 27 and 28, department of culture and sports held

A music program was held on the nights of February 26 and 27 to welcome the second U.S.-North Korea in the Vietnamese capital.