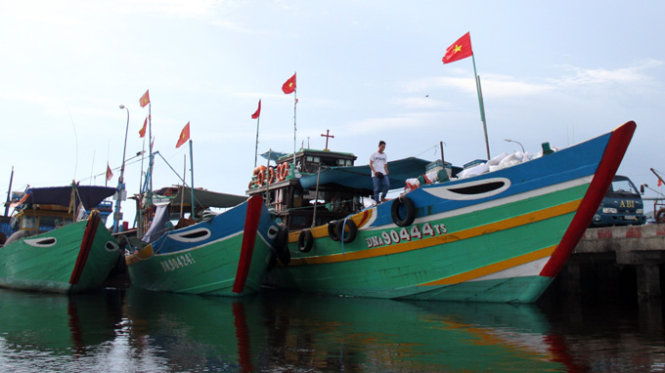 The implementation of the Vietnam-China Agreement on Fishery Cooperation in the Tonkin Gulf over the past 10 years was reviewed at a conference held in the central city of Da Nang on Friday. According to a report delivered at the event, Vietnamese and Chinese agencies in charge of the enforcement of the agreement have coordinated in maintaining fishery activities as well as security and order at sea, the Vietnamese News Agency reported the same day.

The granting of licenses to fishing boats has followed the agreement’s stipulations, and the two countries’ fishermen have generally fully complied with the inspection and surveillance of patrol forces of both sides. In the past decade, Vietnamese ministries and other relevant agencies worked closely to realize the agreement by mapping out implementation plans and educating fishermen on the document, the report said. At the event, representatives of the fishermen proposed that Vietnamese surveillance forces strengthen their presence in areas near the demarcation line in the Gulf of Tonkin in order to offer timely support to Vietnamese fishermen when any problems arise.  The meeting’s participants agreed that the ministries and other agencies involved will set up a hotline to deal with unexpected incidents at sea and invest to upgrade fishery logistics facilities as part of the efforts to continue to implement the agreement.