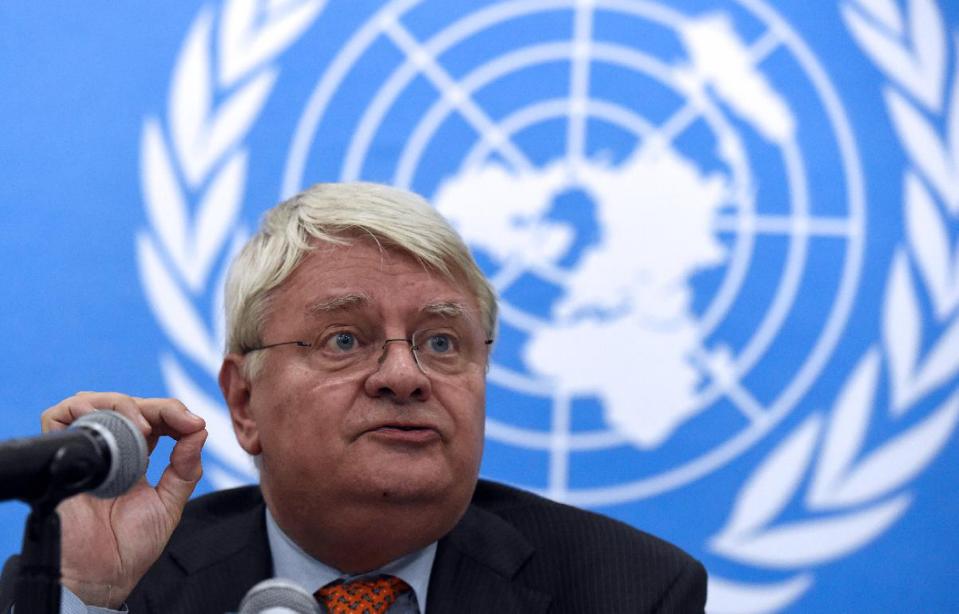 The Vietnamese government chief made the pledge at a reception for United Nations Under-Secretary-General Herve Ladsous in Hanoi on Wednesday, according to the Vietnam News Agency.

During the meeting, PM Dung affirmed that Vietnam as a member of the UN is well aware of its responsibility to join the intergovernmental organization’s peacekeeping operations and the country is working to fulfill its obligations.

As a country that has experienced great loss through wars, Vietnam always treasures peace and wishes to contribute to world peace and stability, he added.

The Vietnamese leader proposed that the UN continue assisting Vietnam in carrying out peacekeeping operations more effectively. He also hailed the UN’s role in resolving disputes through peaceful measures, amid the complicated security situations in the region and the world, including in the East Vietnam Sea where there are now actions threatening peace, and maritime and aviation safety and security. UN Under-Secretary-General Ladsous told his host that the UN highly appreciates Vietnam’s efforts in peacekeeping operations, evidenced by its sending officers to UN missions in South Sudan and Central Africa. He said the UN hopes to receive more Vietnamese officers to other missions and more support from Vietnam for the UN’s peacekeeping efforts. He applauded Vietnam’s proposal to deploy to UN missions a level-2 field hospital in 2015 and an engineering team at the end of 2016.

Ladsous said he is a diplomat who has spent many years working in the region, so he is aware of the complications and seriousness of the East Vietnam Sea developments.

He said he shares Vietnam’s approach to the settlement of the issue with peaceful measures based on international law.