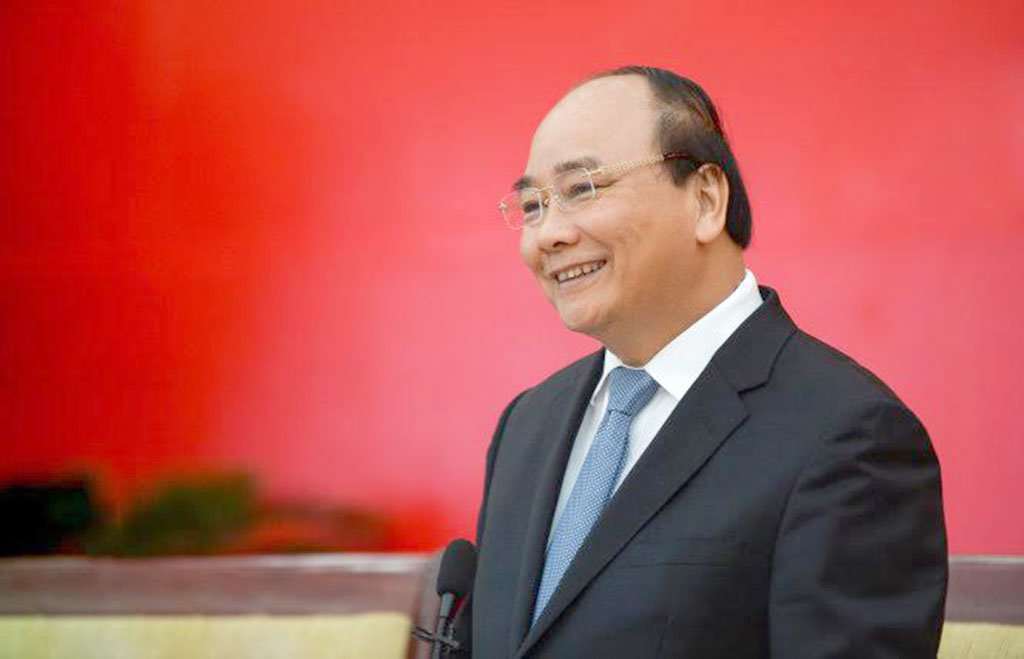 Vietnam premier to visit the U.S. later this month

Under the invitation of United States President Donald Trump, Vietnamese Prime Minister Nguyen Xuan Phuc is expected to pay an official visit to the U.S. at the end of this month.

The Vietnamese head of government will visit from May 29 to 31, the Ministry of Foreign Affairs confirmed on Tuesday evening.

The invitation of President Trump came in a letter delivered by his National Security Advisor H.R. McMasster to Vietnamese deputy premier Pham Binh Minh during their meeting on April 20.

The meeting was within the framework of Deputy PM Minh’s two-day visit to the U.S., during which he was scheduled to meet with his American counterpart Rex Tillerson and Secretary of the Treasury Steven Mnuchin.

During his trip, the Vietnamese deputy premier said that Hanoi wanted to implement independent, diverse, and active external policies and international integration.

The Southeast Asian country respects and is ready to work with the new Trump administration in order to fortify and deepen the relationship between the two countries, Minh said, adding that the ties would help preserve peace, stability, cooperation, and development in the Asia-Pacific region and the world.

The two nations should continue to improve their collaboration in economic matters and trade as well as enhance ties in education, training, science and technology, defense and security, and several others, he continued.

In mid-December 2016, then President-elect Trump told PM Phuc in a telephone call that he wished to further strengthen the ties between the two countries. The Vietnamese head of government also said in March that he is ready to visit the United States to promote partnerships, particularly in trade.