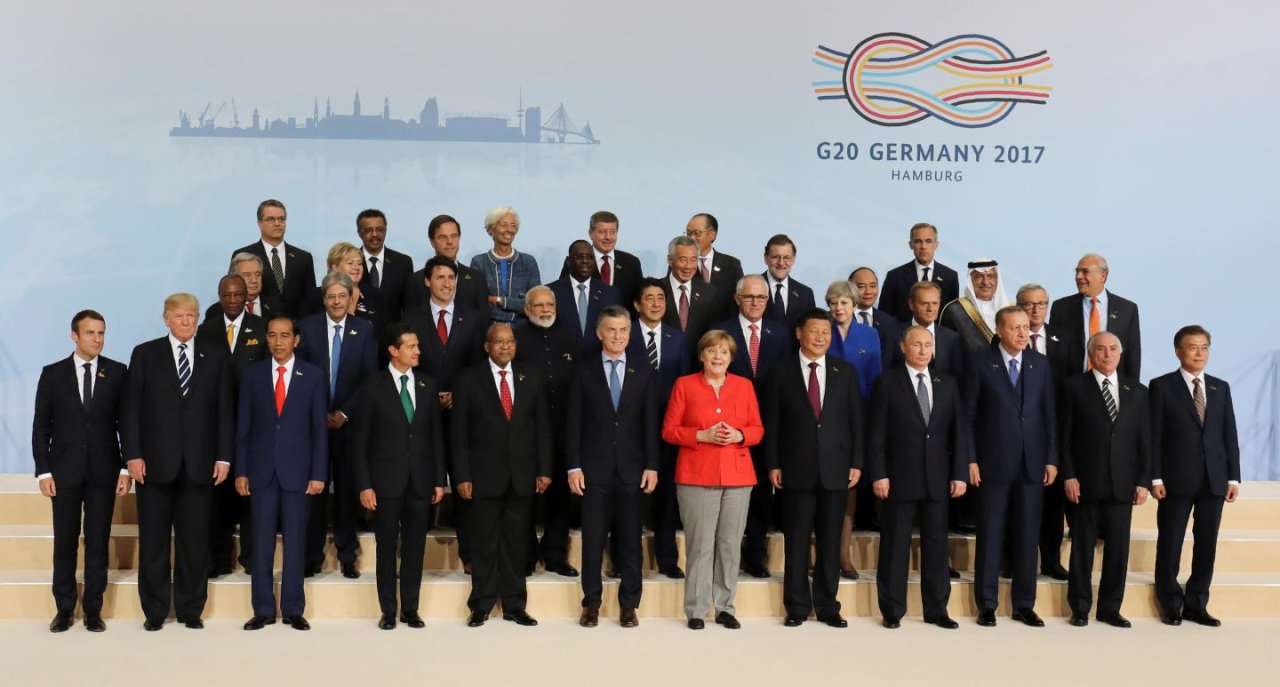 Vietnamese Nguyen Xuan Phuc has introduced several significant features of the 2017 Asia-Pacific Economic Cooperation (APEC), which the Southeast Asian country will host later this year, at the G20 Summit in Hamburg.

The Vietnamese premier has concluded his trip to Germany, from July 5 to 8, with many essential achievements, including boosting investment from German businesses into Vietnam and promoting the 2017 APEC.

Within the framework of his visit, a large-scale Vietnam-Germany business forum was organized with the attendance of over 600 leading German enterprises.

A total of 36 cooperation agreements worth a combined US$4 billion were signed between the two nations during the event.

The head of government also spread the message that Vietnam is improving its policies and providing more favorable conditions for foreign investors to operate in the country.

During his participation at the G20 Summit on July 7 and 8, Phuc was able to present the priorities in the agenda of the upcoming APEC gathering, including sustainable development, climate change response, effective energy use, and discussions regarding socio-economic and financial development.

Such aspects of the global economy as growth, trade and investment, international finance, immigration, healthcare, job opportunities, and digitization will also be the topics of discussion at the event in Vietnam.

Phuc’s attendance at the G20 is considered a positive step for Vietnam to prepare for a successful APEC forum.

The Vietnamese leader was also invited to be one of the main speakers of the discussion on sustainable development, climate change, and energy at the Hamburg summit.

The forum is aimed at creating greater prosperity for the peoples of the region by promoting balanced, inclusive, sustainable, innovative and secure growth as well as accelerating regional economic integration.

Vietnam joined the forum in 1998 and successfully chaired the 2006 APEC, and the country is scheduled to host the 2017 gathering in the central city of Da Nang in November.