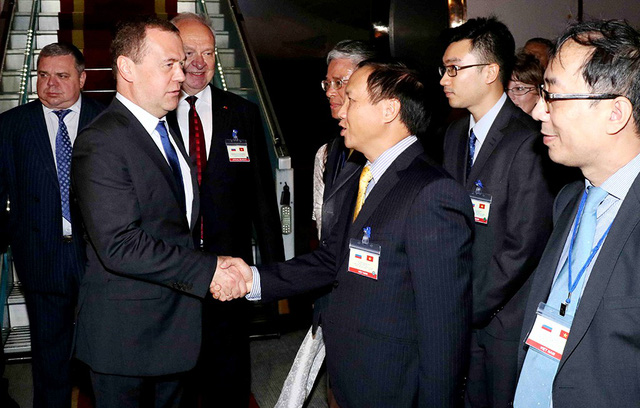 The visit comes as the two countries are scheduled to celebrate the Vietnam Year in Russia and Russia Year in Vietnam during the 2019-20 period, the 25th anniversary of the signing of the Treaty on fundamental principles of Vietnam – Russia friendship in 2019 and the 70th founding anniversary of bilateral diplomatic ties in 2020.

Vietnam – Russia political ties with high trust have been incessantly strengthened over the past years, with exchange of high-level visits creating a strong foundation to develop the comprehensive strategic partnership between the two nations.

Bilateral trade between Vietnam and Russia rose to US$3.55 billion last year, from $2.2 billion in 2015.

The Vietnam – Russia Business Council was set up to facilitate bilateral trade and investment. The two countries recognized each other as market economies in 2007.

Russia is Vietnam's 23rd-biggest foreign investor with 116 projects worth a total of $990 billion, mostly in oil and gas, manufacturing, mining, transportation, telecommunications, and aquaculture, according to the Vietnam News Agency.