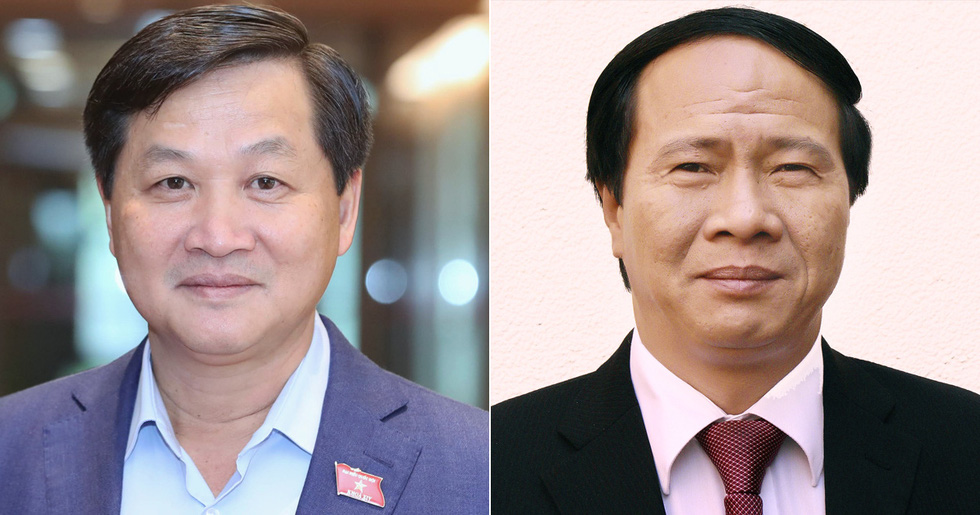 Khai was a government inspector general while Thanh is Party chief of Hai Phong City in northern Vietnam.

Given PM Chinh’s election on Monday, the Vietnamese government now has 28 members, including 10 who continue keeping their incumbent ministerial posts, for this 2016-21 tenure.

Chinh is a successor to Nguyen Xuan Phuc, who also took office as state president on Monday.

The 14th National Assembly ended their term on Thursday.