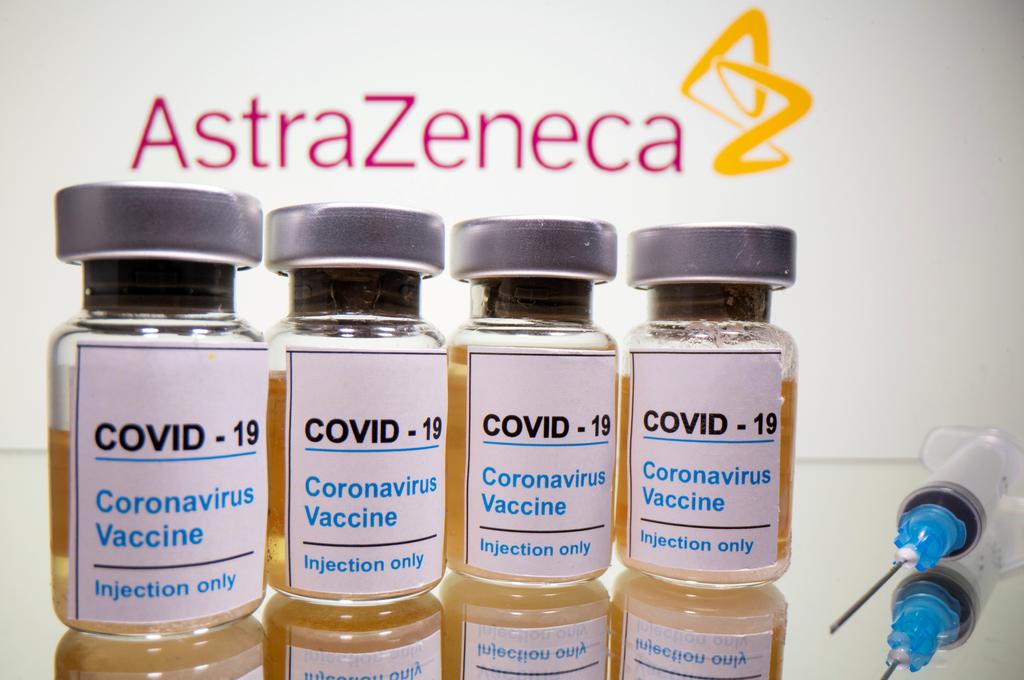 The Italian government has decided to aid Vietnam with 801,600 doses of AstraZeneca vaccine to help the Southeast Asian country cope with the COVID-19 pandemic.

The donated jabs are expected to be delivered to Vietnam in early September through COVAX Facility, a global vaccine-sharing scheme, the Ministry of Foreign Affairs said on Wednesday.

This is the outcome of the country’s 'vaccine diplomacy' efforts, including Prime Minister Pham Minh Chinh’s letter to Italian President Mario Draghi, the ministry added.

This donation demonstrates the Vietnam-Italy strategic partnership and the solidarity of the Italian government and people with their Vietnamese counterparts in difficult times, the ministry commented.

Accessing many vaccine supplies is now an urgent task for Vietnam to feed its vaccination campaign to drive back the coronavirus.

Italy has become the second-largest donor in the European Union to the COVAX Facility, with a commitment of 15 million vaccine doses and US$359 million.

As one of the development partners of ASEAN, Italy has recently pledged to provide an additional $2 million to the 10-member bloc’s special fund for COVID-19 response.

In recent times, many European countries have also donated vaccines to Vietnam.

On Wednesday, the foreign ministry received 300,000 AstraZeneca vaccine doses donated by Romania, and expressed thanks to the Romanian government and people for their valuable and timely support.

Vietnam had received vaccine donations from many other countries, including six million doses from the U.S., more than three million from Japan, 415,000 from the UK, 700,000 from China, and 12,000 from Russia.

Vietnam has so far got about 24 million vaccine doses while it needs to obtain as many as 175 million doses to inoculate two-thirds of its 98-million population.

By Wednesday evening, the numbers of people receiving the first and second vaccine shots nationwide had amounted to over 16 million and two million, respectively, the Ministry of Health reported.