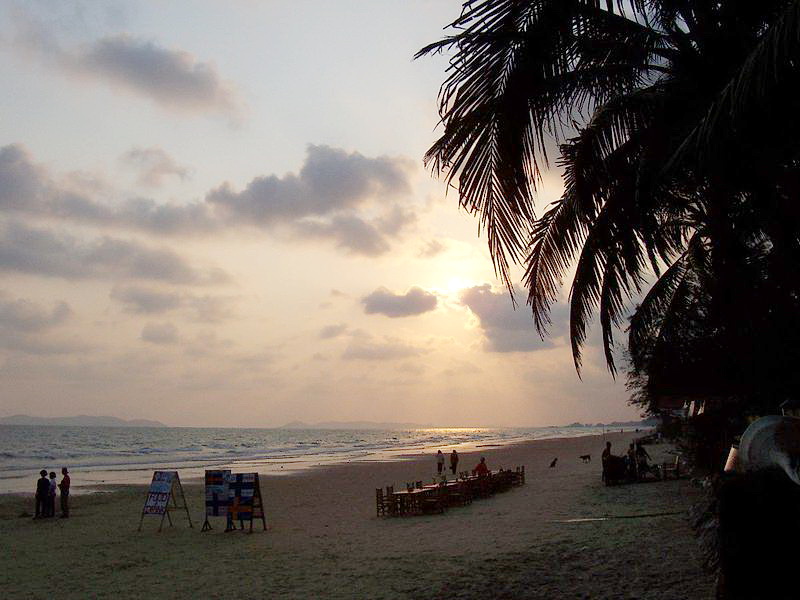 The victims, most of whom are from Vietnam’s northern Ha Tinh Province, had been workers in Bangkok before the accident. The accident occurred early on May 5 when the bus was passing Rayong Province, some 140 km southeast of Bangkok. The 15 workers were on the way to Chanthaburi, an eastern province of Thailand which is 400 km from Bangkok and borders Cambodia, to get their visas renewed. The collision killed Phan Cong Dung, 46, of Ha Tinh’s Ky Anh District, and the bus driver, a Thai man, on the spot. The injured victims were taken to Wang Chan Hospital, where Nguyen Xuan Quoc, 29, of Ha Tinh’s Can Loc District, died later. Of the victims being treated at the hospital, two suffered a cervical spine fracture, one had a cracked hipbone, and another had a fractured leg, while the remaining nine had light injuries. A Vietnamese woman living in Thailand, Nguyen Thi Loc, said the bus driver may have fallen asleep while driving, causing the uncontrolled vehicle to crash into the rear of a large cargo truck. Dung’s body is expected to be taken to Ha Tinh today, May 6, while Quoc’s will be repatriated later.  Large numbers of Vietnamese have been going to Thailand to work recently, but there is no exact figure on how many, since the two countries have yet to sign a labor cooperation agreement, Vietnam News Agency (VNA) reported. Most Vietnamese workers arrive in Thailand with a tourist visa and stay there to make a living. When the 30-day visa expires, they renew it by going to the border gates between Thailand and Cambodia, Laos or Myanmar. Last month, another Vietnamese worker died in a traffic accident while on his way to renew his visa, according to VNA.