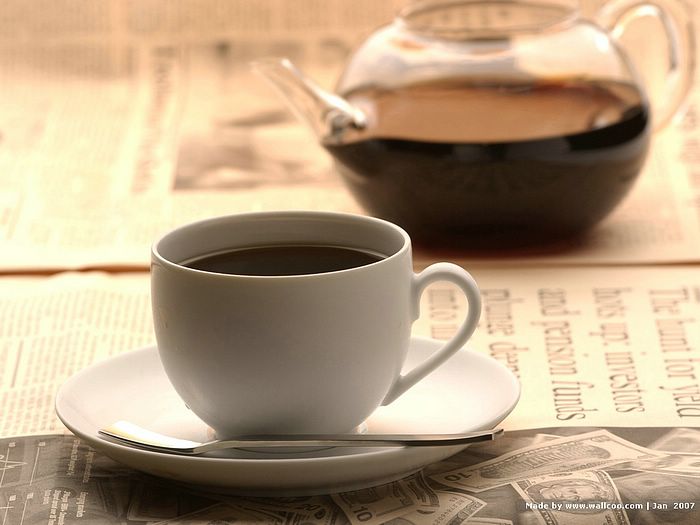 -- 200 park benches worth VND900 million have been installed and placed along Nhieu Loc – Thi Nghe Canal to serve the public.

-- The management board of Ho Chi Minh City – Trung Luong expressway says they have recorded at least five cases in which some people have thrown rocks at the windows of cars and trucks, adding police are investigating to hunt for the culprits.

-- It is obvious that some flight delays are within an airline's control but some are simply out of their hands but many people complain with Tuoi Tre via email that they are not satisfactory with answers from low-cost carrier Vietjet Air’s staff or the way they deal with problems when passengers have to wait for hours due to flight delays.

-- U-23 Vietnamese national football team drew 2-2 with Japan’s Kashima Antlers in a friendly match held in Vietnam’s national stadium in Hanoi on June 4.

-- Vietnam News Agency (VNA) reported that Vietnam’s National Assembly members  on Tuesday gathered at a plenary session during their ongoing fifth session to discuss the draft amendments to the 1992 Constitution.

-- An agreement to tighten cooperation between air forces of Vietnam and Thailand was reached when Vietnam People’s Air Defence - Air Force Phuong Minh Hoa and Commander-in-Chief of the Royal Thai Air Force Prajin Jantong met for talks in Thailand on June 4, according to VNA.