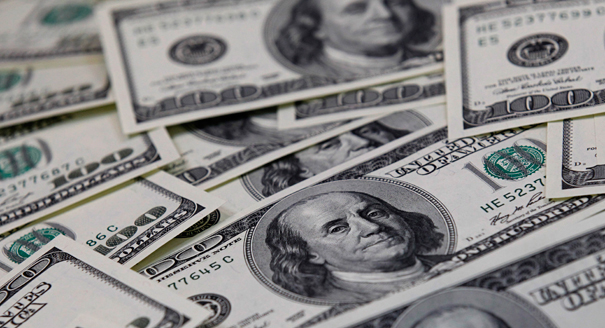 Police in Ho Chi Minh City have arrested six men of a ring that abducted a local man on July 11 for a ransom of US$24,000.

The ring was led by Pham Quoc Thang, 25, the owner of Hoa De Nhat Hotel in Ward 4, Tan Binh District, who was arrested in early July 12 along with his five accomplices.

According to the case file, a man in District 5’s Ward 10 reported to local police on July 11 night that his 31-year-old sister had been kidnapped by a group of men the same day.

An unknown man later called T., telling him that he was among the people who were capturing Tr. The man requested that T pay his group VND500 million ($24,000) or the woman will be killed.

The police launched an investigation and later discovered that Tr. was being captured in a room in an unused gas station on Nguyen Van Qua Street.

A police team raided the room at 2:30 am on July 12 and caught two men torturing Tr with knifes and electric batons. The police seized the men and rescue the woman.

From the testimonies of the arrested, the team later raided the hotel and arrested Thang and three others.

Thang and his accomplices pleaded of guilty to kidnapping the woman for ransom.

Meanwhile, Tr. told police that she is a real estate businesswoman who has owed a partner in Ben Tre VND5 billion ($240,000).

Tr. said that the creditor had hired Thang’s gang to kidnap her as a way to force her to repay the debt soon.

The creditor had promised to pay Thang 30 percent of the debt amount in case Thang could recover it, Tr. said.

The police are continuing their investigation into the case.

Vanen,0=owner of a fresh rice noodle factory in Tay Ninh Town, and Vo Van Anh, 46, who owns another factory in the same town.

Accordingly, Cuong and Anh must pay the fines of VND87.5 million ($4,160) and VND54 million respectively.

In the inspections conducted on July 7 by the provincial anti-environmental crime police at the two factories, inspectors caught them using a chemical to whiten fresh rice noodles and an anti-mould agent as a preservative for their products.

Both the whitener and the preservative are banned from using in food production and processing, the committee said.

Cuong’s factory was also caught releasing untreated wastewater into the environment, violating its commitments to comply with environmental protection regulations.

A similar case occurred in Ho Chi Minh City on July 1, when an inspection team caught a producer of rice noodles in Ward 4, District 8 using banned chemicals in production and preservation of its products.

Tinopal is an optical brightening agent for making paper and paperboard whiter. It is very harmful to human health since it can cause diseases to liver, kidney and other organs.

The agent can also cause chronic diseases and even cancer.

Meanwhile, Sodium benzoate has a chemical that  is widely used as a food preservative, but it is banned from using for certain products, including rice noodles, experts said.