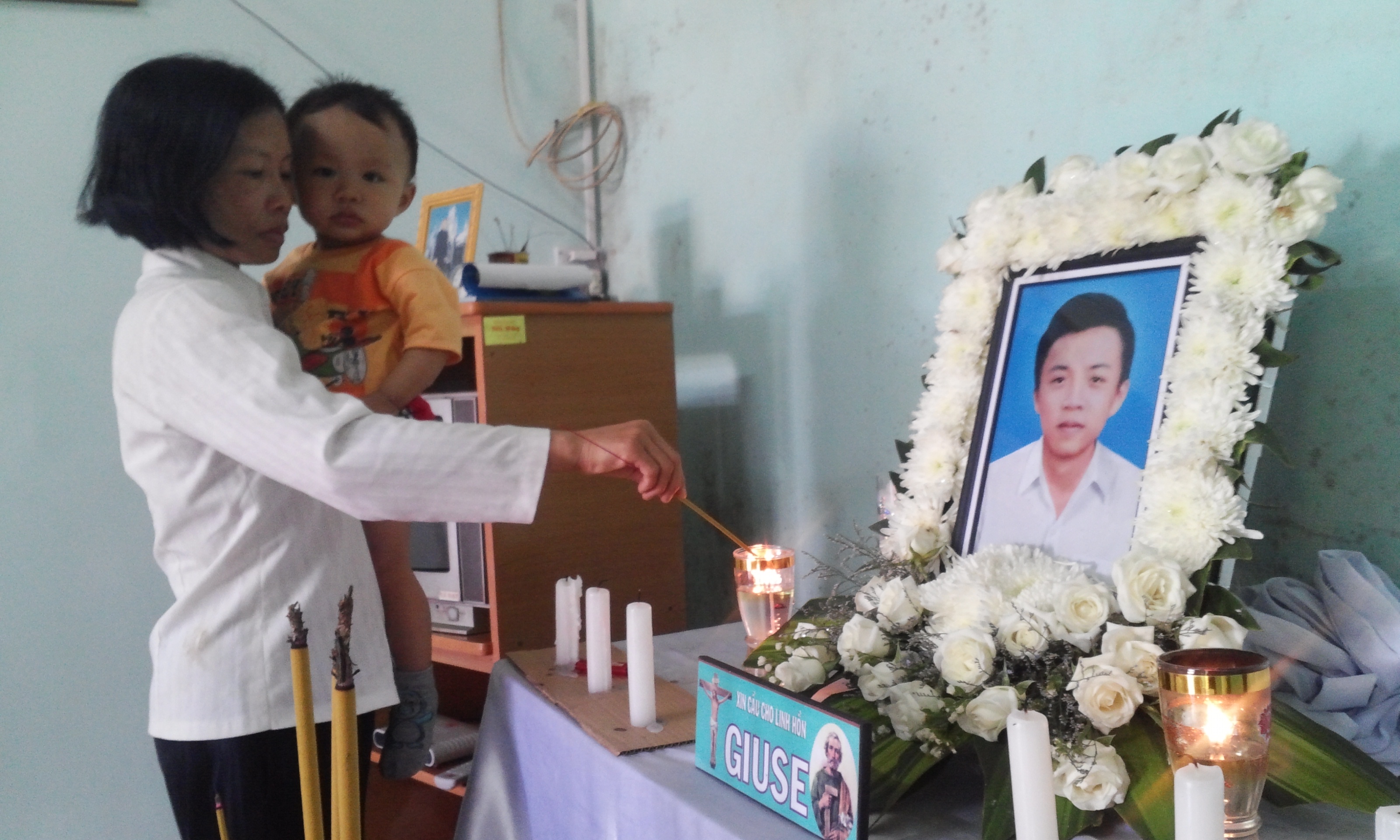 The policemen in Central Highlands Lam Dong province’s Dam B’ri commune insisted that they had performed lawfully regarding the case of a 15-year-old boy who recently committed suicide to maintain his innocence after being accused of stealing money.

Le Hoang Trieu Khang hung himself on Aug 22 after being accused by Dam B’ri police of stealing VND5 million (US$238) from a neighbor, which he insistently denied.

Khang’s father said that though his son maintained innocence till the end, he was intimidated by being verbally insulted and repeatedly slapped on his face by the police there into admitting to the crime.

According to Dau Van Nhau, who claimed that his money was stolen, L. D. T., Khang’s neighbor, said that Khang had earlier told him that he had pinched VND15,000 (US$ 0.71) from Nhau’s home.

On Aug 18, T. pretended to ask Khang to go out but then took him straight to Nhau’s home, where Nhau’s relatives and two local policemen crowded to ‘interrogate’ the boy. After the ‘interrogation’, Khang only admitted to stealing VND21,000, not VND5 million, from Nhau.

Meanwhile, Dinh Quang Vinh, one of the two policemen who ‘interrogated’ Khang, after that the boy was taken to the local police station for further interrogation.

Khang’s mother wasn’t notified of her son’s arrest until much later. When she arrived, Khang had already signed the confession paper.

However, Vinh asserted that he and his colleagues did nothing wrong and they took Khang to the police station without a guardian as they weren’t aware of how old he is.

Khang’s mother said that Khang told her that during the interrogation at the police station, he was slapped repeatedly on the face and menaced into confession by a local militiaman. She herself witnessed that man threatening her son the following day. However, that man denied doing so while head of the police station admitted that that man did push the boy’s head down the desk.

According to lawyer Tran Hong Phong, the local policemen were totally wrong. Meanwhile, lawyer Nguyen Thanh Luong said that concerned agencies can prosecute involved persons for unintentional murder. They will also have to compensate the victim’s family financially.