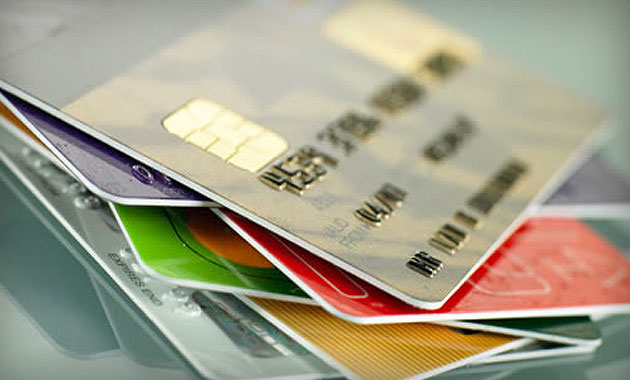 They include Nguyen Huy Long (26), Hoang Thi Minh (42), Vu Thanh Quang (22, the chief of Hanoi-based Khanh Minh Tourism and Trading Co Ltd, and two Chinese nationals - Jiang Yong (39) and Yu Wei (30) from the city of Nanjing and the province of Jiangxi.

The five people were arrested for allegedly using use the Internet, telecommunications networks to perform acts of appropriation of property.

Initial investigation showed that the two Chinese faked international credit cards and brought them to Vietnam, while 3 Vietnamese conducted bogus transactions using those bank cards through their POS machines installed at the company to illegally appropriate banks’ money.

To appropriate property, they used the fake credit cards for the payment of paintings sold by Khanh Minh Co, but in fact, there was no actual transactions. They would share the money at a 7:3 ratio, in which the Chinese party enjoyed the larger share.

Within 5-6 days, the investigating agencies detected Khanh Minh Co dealt with 77 transactions with 33 codes of foreign bank cards involving a total amount of over VND5 billion. Suspicious, the related banks agreed to handle only 6 transactions worth VND432 million.

Particularly, when examining Nguyen Huy Long’s house, the investigating agency found counterfeit police uniforms, one electric baton, one handcuff and a handgun. Police later identified Long as having committed eight fraud cases to seize assets worth VND1.3 billion by posing as a police officer working for the Ministry of Public Security.