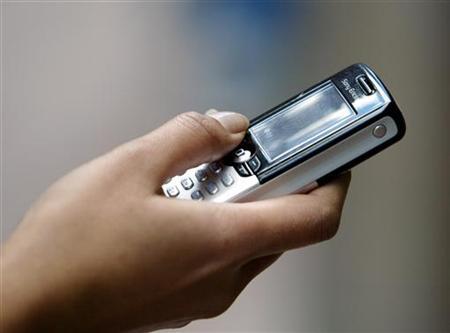 Ho Chi Minh City police have been issuing a warning about swindles carried out by evildoers that use cellphone text messages to con subscribers of money.>> Vietnam police indict 11 for cheating cellphone users of $1mn

The warning is being sent in Vietnamese to cellphone users from Operator 18001090 through service provider MobiFone.

It can be translated into English as follows: “Police in Ho Chi Minh City would like to warn the public about criminals that cheat cellphone users by sending them text messages to threat and ask them to transfer money to a bank account.

“While investigating a case, the police or prosecutor’s office never randomly collects money from anyone and never deals with the relevant parties over the phone.

“Absolutely never transfer any money to the bank accounts of strangers. Use the hotline 113 to report criminals to police.”

The police released such a warning after many people have been cheated out of money via SMS.

The most striking cheat occurred in Hanoi recently, in which local police have initiated legal proceedings against 11 members of two swindling rings that defrauded cellphone users of VND23 billion (US$1.08 million) in total by using false text messages to lure them to send messages to designated numbers.

Le Ngoc Tien, the leader of one ring, and Tran Ngoc Hung and Nguyen Ngoc Quyet, the operators of the other, along with their eight accomplices were arrested on June 13.

The con artists then sent bogus messages to cellphone users, falsely informing that they had won big prizes or valuable gifts from programs they had concocted.

The swindlers then asked their victims to compose a text message, such as “QT,” and send it to their service number 7768.

The three swindlers actually pocketed 45 percent of the above “revenue” of VND23 billion, while the remaining 55 percent went to the telecom service providers, as specified in their contracts, investigators said.