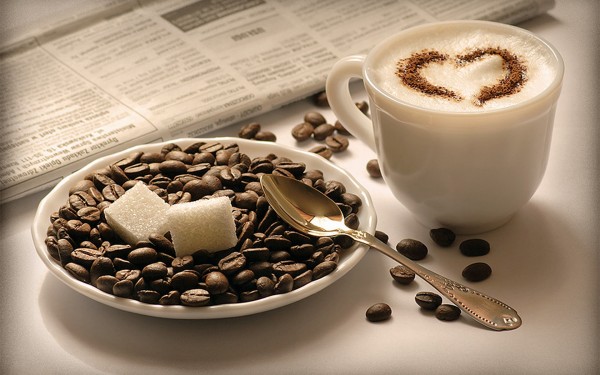 - October 8, President Truong Tan Sang received a delegation of international artists who will take part in the first Asia-Europe New Music Festival in Vietnam. The festival is scheduled to be held in Hanoi and the northern province of Quang Ninh from October 8-13, hosting a number of concerts featuring a wide range of musical genres.

- The proportion of obese children in Vietnam has increased sharply within the last 10 years. Specifically, the proportion was 0.62% in 2000, while today it is 6.6%. Particularly, 11% children in Ho Chi Minh City are overweight.

- According to statistics from the Ho Chi Minh City Department of Transportation, during the first six months of this year, the city has four new accident hotspots, increasing the number of such areas to 25.

- People are working quickly to repair a lake which is used to wash ore at the Tan Rai Bauxite-Aluminum Complex in the central Highlands province of Lam Dong after a retaining wall eroded on October 7, leaking 20,000 cubic meters of water and mud into the neighboring area.

- A road to the center of Rach Cheo Commune in the southern province of Ca Mau’s Phu Tan District has been seriously damaged even though it is fairly new. The road cost VND66 billion (US$3.11 million) to build.

- The qualifying round  of the nationwide 2014 Golden Spoon Awards culinary contest ended on October 7 and 8 in Ho Chi Minh City. Thirty-nine teams have been selected to enter the semi-final round in Hanoi and HCMC in November.  Kicking off on May 21, the contest attracted 140 participating teams from restaurants in 39 provinces and cities across the country. 250 dishes made at the competition will be added to a cuisine map, which will be published later this month.

- A two-block dormitory in the southern province of Bac Lieu remains useless since it has no road, no electricity and no water. According to Huynh Quoc Ca, deputy director of the Bac Lieu Department of Construction, contractors did not ensure progress on the construction because they were busy with a “don ca tai tu” (a kind of traditional music) festival in April. He added the 140-room dorm will be put into operation late this year.

- Local pop star Ho Ngoc Ha will go on a nationwide tour offering five free shows for students. The tour will sweep through cities and provinces including Ho Chi Minh City, Hanoi, Can Tho, and Da Nang, starting tonight at HCMC’s Youth Cultural House in District 1.