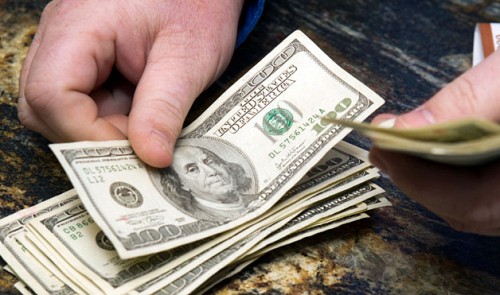 Authorities of the southern Vietnamese province of Tay Ninh have given pecuniary fines to three Chinese men for selecting future wives through an illegal marriage brokering ring.

Police also rescued 19 young Vietnamese women from the ring. The above three Chinese men told police that each of them paid 60,000-80,000 yuan ($9,770-$13,000) to Xia Rong Lei and Wu Hua Peng to be taken to Vietnam to select future wives. The two brokers then colluded with several Vietnamese people to arrange for their customers to meet with Vietnamese women for selection. After investigation, police concluded that the three men only wanted to select and marry a Vietnamese woman and take them to China as wives, and that they did not engage in human trafficking. Their acts did not constitute a criminal offence but they have committed an administrative violation pursuant to Decree 167/2013 by the Government providing regulations on social order and security and social evil prevention and control, police said. They are required to fully pay their fines to the provincial treasury within 10 days from November 24 before they are allowed to leave Vietnam, police said.