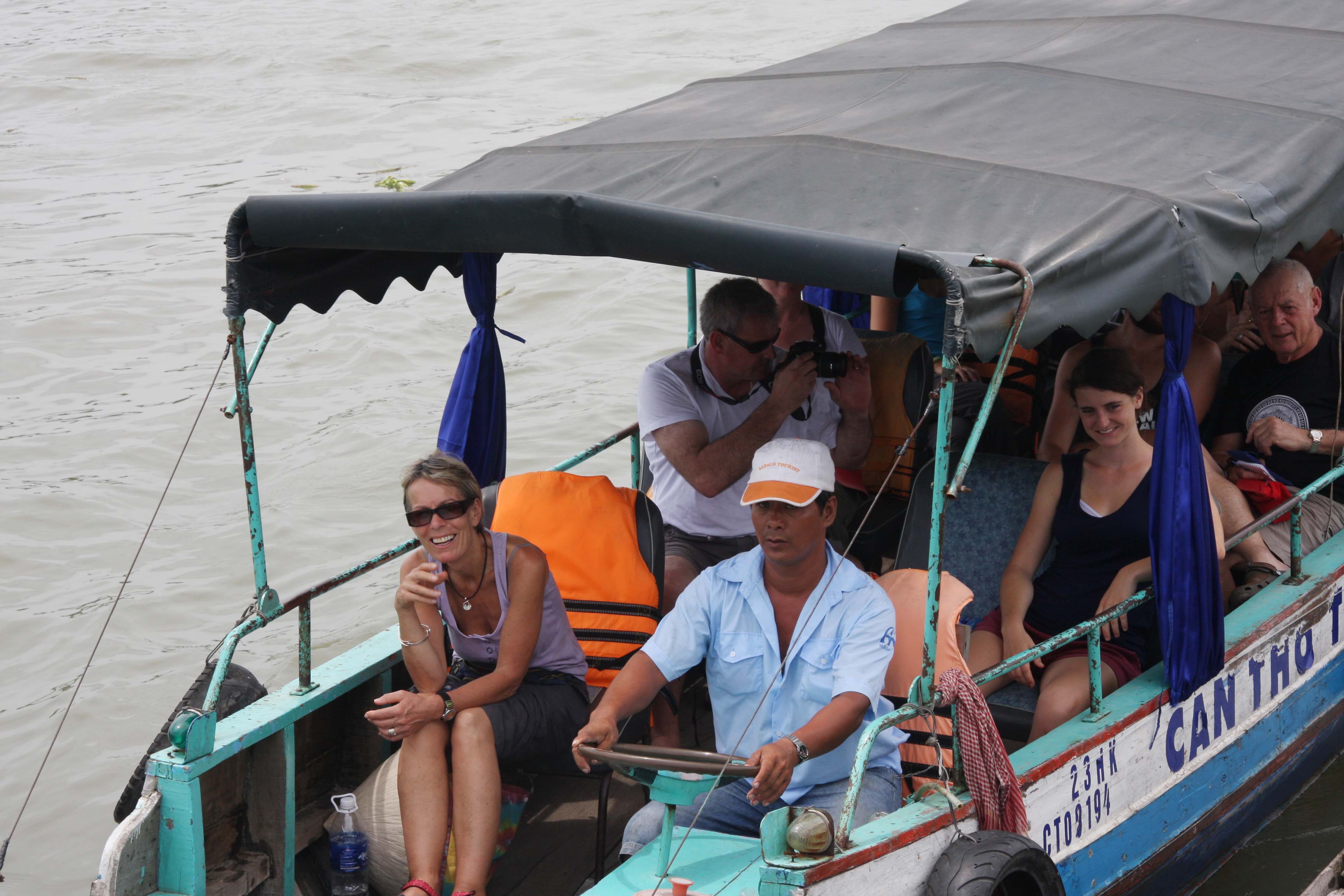 The World Bank (WB) has launched CityStrength Diagnostic, a new methodology the organization developed with the support of the Global Facility for Disaster Reduction and Recovery (GFDRR), in the Mekong Delta city of Can Tho to help the city expand in a more sustainable way.

Can Tho, the fourth-largest city in Vietnam, is the Mekong Delta’s biggest city and plays an important role as the region’s growth engine and transport hub.

Using the CityStrength Diagnostic, specialists can work with Can Tho’s state officials and partners to identify priority actions and investments that will enhance the city’s resilience to current and future challenges.

The diagnostic, called “Can Tho: Enhancing Urban Resilience”, found that planned housing and industrial expansion in the city will need to be combined with transportation and sanitation infrastructure, where new roads can guide urban expansion to higher elevation areas.

Economic losses from flooding will need to be fully accounted for in budget plans to accurately inform urban planning and development decisions.

Taking a more holistic and integrated approach to city planning will also benefit the city as it pursues opportunities and development gains to fulfill its potential as the growth engine and transport hub of the Mekong Delta Region, according to the diagnostic.

“CityStrength is a qualitative, rapid diagnostic process that combines guided interviews, exercises, and a review of existing studies to make recommendations that cut across all the sectors involved in municipal management,” said Catherine Lynch, World Bank Senior Urban Specialist, who led development of the methodology.

“The end goal is to strengthen the city’s resilience to major shocks and stresses. In Can Tho, they are mostly related to flooding and uncontrolled urbanization, but will vary from one city to another,” she said.

A quiet, but persistent, disaster

The city of Can Tho has been dealing for some time not only with chronic seasonal flooding, but also with occasional flood disasters triggered by extreme rainfall, while undergoing economic transition and rapid urbanization.

New challenges include a labor force that is unprepared for high-technology industries, and a growing urban population that expects high quality infrastructure and services from its government.

These challenges are interlinked —encroachment on canals and riverbeds increases flood risk, while flooding and rampant growth impacts the safety and quality of life in urban areas—and they put at risk the city’s potential for growth and wellbeing.

During the wet season, lasting from May to November, the city floods on average twice a day, though only for a couple hours at a time. Flooding occurs due to high tides combined with river discharge.

Over the last 10 to 15 years maximum tide levels have increased by about 20 to 30 cm due to a combination of upstream activities, sea-level rise and land subsidence.

Unlike acute shock events like hurricanes that generate high levels of damage, this type of seasonal flooding comes quietly but causes significant indirect economic losses related to business interruptions, delays in the transport of goods, inaccessibility of jobs and indirect health impacts.