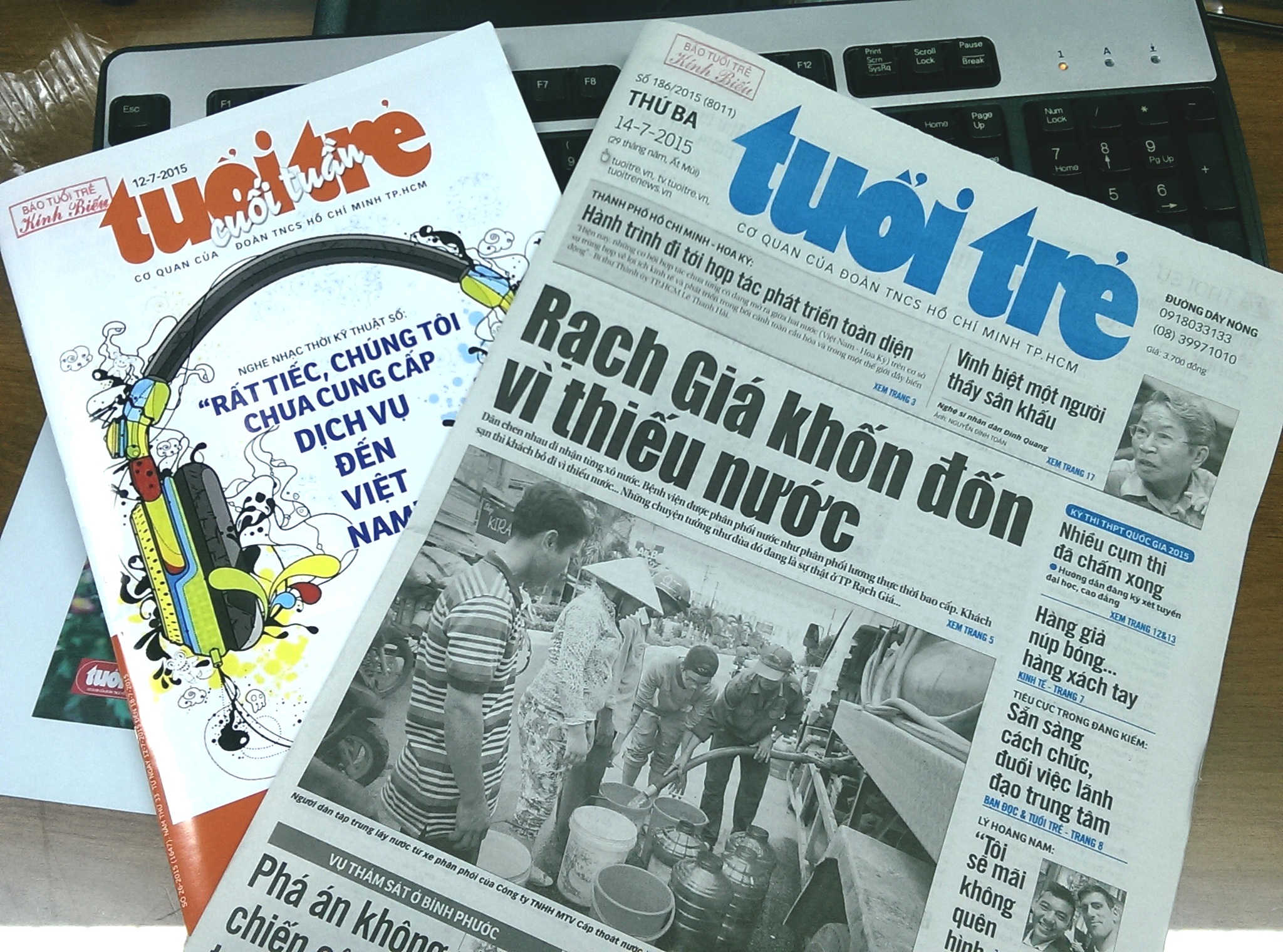 Good morning from Vietnam! Here is what you need to know in the country today:

-- Rach Gia City in the Mekong Delta province of Kien Giang has suffered a short supply of tap water and locals have to carry home buckets of water for daily use.

-- Police in the Central Highlands province of Lam Dong has caught two men red-handed chopping down pine trees and poisoning them with chemicals to encroach on forest land for coffee planting.

-- A section of National Highway 51B was blocked on Monday because a warehouse in Long Duc Commune, Long Thanh District, Dong Nai Province burst into flames.

-- Three people aged from 18 to 33 drowned on Monday at the Suoi Vang tourist site, near the Ankroet hydropower plant, 20km from Da Lat City.

-- Three Vietnamese crew members died on board their cargo ship, MV Hi Ram, in Malaysia on Sunday for inhaling poisonous gas, according to Malaysian media reports.

-- Deputy Prime Minister Hoang Trung Hai has ordered the construction of entrepots in the two northern border provinces of Lang Son and Cao Bang to facilitate export to China.