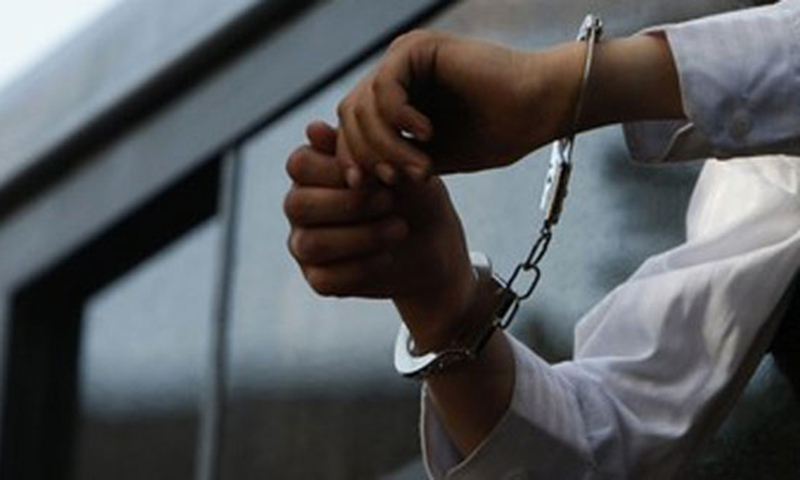 Vietnamese authorities on Sunday said they had arrested a Chinese man who attempted to unlawfully transport guns and more than one hundred cartridges from Vietnam to China via their border, local media reported.

The Chinese man was stopped by a local border guard team while he was trying to illegally cross the border, bringing along five military guns, 114 cartridges and eight magazines, news website VnExpress quoted Lt. Col. Tu as saying.

The border guard force is looking into the origin of these weapons, the official added.

The Chinese man will be prosecuted on charges of illegally transporting weapons pursuant to Article 233 of the Penal Code, the official added.

Yanchao told investigators that he had been hired to bring the arms and ammunition from Vietnam to China for 10,000 yuan (US$1,577).

Border guards are expanding their investigation into this weapon trafficking.

An investigation conducted by Tuoi Tre (Youth) newspaper in August this year found that it was not difficult to buy a gun in Vietnam, though people are banned from owning them without a license.

Air guns are most commonly illegally imported through the land borders with China, Laos and Cambodia.