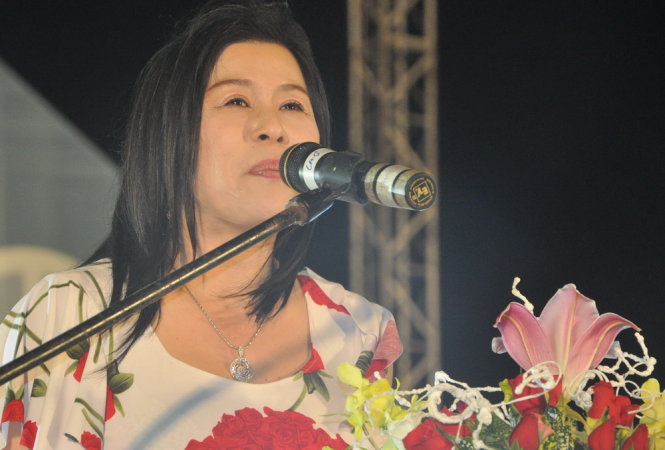 Body of Vietnamese businesswoman hasn’t been repatriated from China, 40 days after death

The body of a Vietnamese businesswoman who died allegedly of poisoning in mainland China in September remains there, as Chinese authorities have yet to grant necessary papers for repatriation, the victim’s lawyer has said.

Until Tuesday, more than 40 days after 45-year-old Ha Thuy Linh was found dead in China, her body had yet to be brought home due to the lack of an autopsy and quarantine report, lawyer Truong Quang Quy said.

“Linh’s relatives have tried to carry out formalities to bring her body back but they failed, as Chinese officials did not issue the report and refused to give any reason,” the lawyer added.

The woman, who was director of Ha Linh O Long Tea Company in the Central Highlands province of Lam Dong, left Vietnam for the Chinese province of Guangzhou on September 19 on a business trip, and was found dead three days later.

The company was informed of her death by the Chinese Consulate General in Ho Chi Minh City on September 22, lawyer Quy said.

Chinese authorities, through a Vietnamese diplomatic agency, have informed Linh’s family that she might have been poisoned, he added.

There were many bruises on Linh’s body, while her pancreas and spleen were damaged, the lawyer said, citing an undated notice the Vietnamese diplomatic agency in China had sent to her family.

The family has submitted a petition to the provincial Department of External Relations for assistance in taking Linh’s body home for burial, lawyer Quy said.

Linh founded her firm in 2008 after she divorced her Taiwanese husband, who had established Haiyih Tea Company, where the woman was a vice director.

The firm is able to produce 14 metric tons of finished and raw tea products per day, of which 60 percent are exported to Taiwan and mainland China.

Ha Linh O Long Tea said most of its partners in Taiwan and mainland China are currently indebted to the company.

In November last year, a groundless rumor spread in Taiwan and mainland China that tea produced in Lam Dong was tainted with dioxin, a highly poisonous chemical.

The rumor brought about a long delay in customs clearance for 11 metric tons of tea made by Linh’s company in Taiwan, causing a loss of more than VND2 billion (US$89,600).

Then Linh had to go to Taiwan to take some action against the malicious rumor, which was suspected to be circulated by her business rivals there.