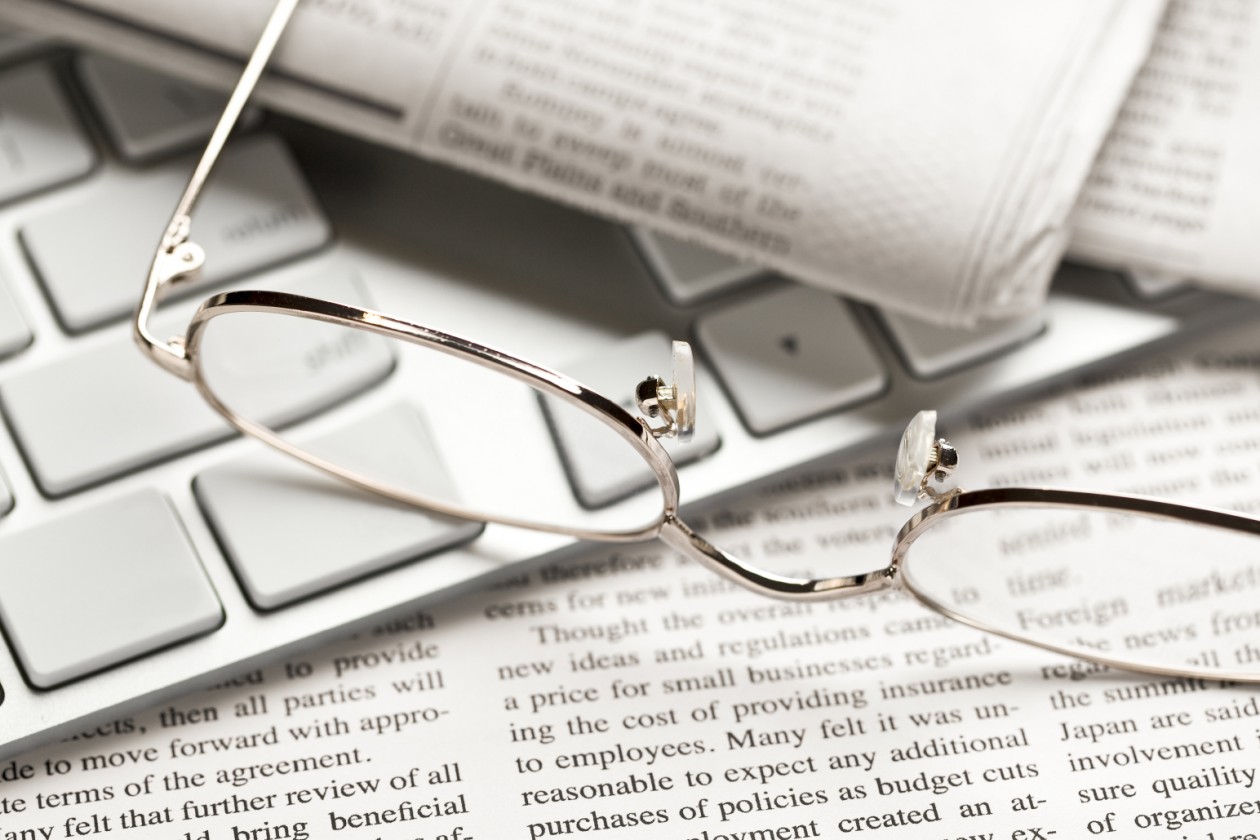 -- Deputy Minister of National Defense Nguyen Chi Vinh remarked that there were still potential complications in regional security during his speech at the Shangri-La Dialogue in Singapore on Sunday morning.

-- Police officers in Ho Chi Minh City will have a new look as their new spring-summer uniform is in use on Monday, pursuant to a plan prepared by the Ministry of Public Security.

-- Bodies of three missing victims were all found on Sunday afternoon after a cruise ship overturned in the Han River in the central city of Da Nang on Saturday night. The craft carried 56 people while it was designed to transport only 28, according to competent authorities.

-- Police in Cam Giang District, located in the northern province of  Hai Duong, affirmed on Sunday that two dog thieves, Nguyen Van Ha, 47, and Nguyen Trong Dai, 35, had been turned in by local residents. The pair were beaten by the locals before being arrested, officers said.

-- Nguyen Xuan Binh, a former football player in the southern province of An Giang, was suspected of killing his two daughters before committing suicide on Sunday morning. Binh was discovered hanging dead, officers stated.

-- Several processing facilities in Ho Chi Minh City have been discovered using many methods to turn affordable pork into rare and luxurious types of meat.

-- Players of the Vietnamese national football team are scheduled to take on their Singaporean opponents at 6:30 pm in Myanmar in the finale of the 2016 AYA Bank Cup, a tournament for Hong Kong, Myanmar, Singapore, and Vietnam.