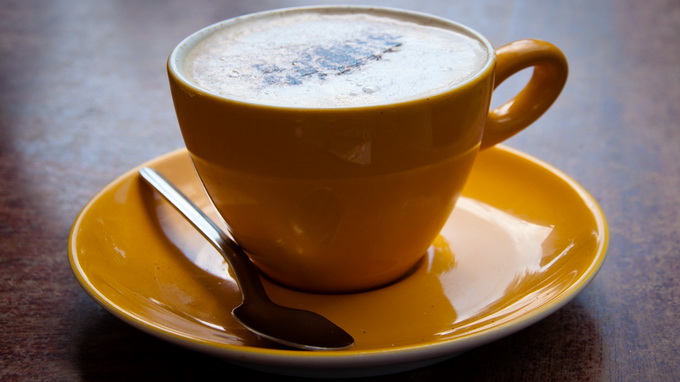 -- Vietnam’s Party chief Nguyen Phu Trong had a meeting with Cuban Vice President of the Council of State Salvador Valdes Mesa in Hanoi on Monday, during which the Vietnamese official was informed of the results of Cuba’s Seventh National Party Congress.

-- A shrine worshipping a famous Vietnamese general in the 17th century, who is widely considered the one who established the territorial sovereignty of what is currently known as Ho Chi Minh City, was inaugurated on Monday in District 9, Ho Chi Minh City.

-- Vietnamese Prime Minister Nguyen Xuan Phuc said in a forest preservation conference in Dak Lak Province on Monday that the government would close down all entrances to natural forests in the Central Highlands region in an attempt to fight deforestation.

-- Le Thi Cong, former director of the Ba Ria-Vung Tau Province Department of Natural Resources and Environment, who recently resigned to voice her discontent with her appointment to another position, has called for an inspection of four major projects in the province.

-- Hanoi officials are calling for a total of VND316 trillion (US$14.11 billion) in capital from private investors to renovate its ten run-down collective living quarters.

-- Vietnam’s central taxation bureau said on Monday that it had not received any tax declaration for the billion-dollar acquisition of the supermarket chain Big C in late April by the Thai Central Group Corporation.

-- Prices of coffee beans in Vietnam’s Central Highlands hit two-year record highs of around VND36,000 ($1.6) per kilogram due to reduced crop yields as a result of prolonged drought in the region.