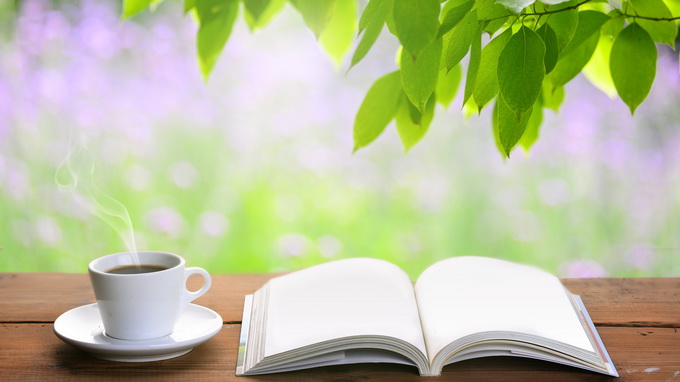 Check out what is in the news today, September 28

-- Vietnam Fisheries Society has urged in a document submitted to the Government Office and relevant ministries that the Ministry of Agriculture and Rural Development work on and release a detailed no-fishing map of four central coastal provinces after an evaluation carried out by its health counterpart had revealed that deep-water seafood sourced from along the central coastline is not yet safe for consumption, following the mass fish deaths that occurred in the region earlier this year.

-- Stall owners and laborers at Long Bien wholesale market and farmers toiling on paddies in a commune in Hanoi were taken aback by the unexpected presence of Prime Minister Nguyen Xuan Phuc, who joined his deputy and leaders of relevant ministries in a food safety inspection trip early Tuesday.

-- Police in the north-central province of Nghe An revealed at a Tuesday press meeting a case in which a clerk at the local subsidiary of the Vietnam Export Import Commercial Joint Stock Bank (Eximbank) had turned herself in for embezzling VND48 billion (US$2.1 million) from clients’ deposits.

-- Border soldiers in the south-central province of Binh Thuan said on Tuesday that they are dealing with owners of two illegally operating fishing boats whose crew members shoved one inspector into the sea and physically assaulted his two colleagues after the officers detected them in Phan Ri Cua waters late last week.

-- Ho Chi Minh City's Road and Railway Traffic Police Department has announced that traffic police will launch a campaign to penalize self-built vehicles and carts topped with bulky goods starting Wednesday following two recent deaths of a little boy and a woman who had their neck cut by steel sheets loaded on such carts.

-- Vietnamese conglomerate Vingroup has announced that they have adopted a nonprofit mechanism for their healthcare and education systems Vinmec and Vinschool.

-- At a conference held by Tuoi Tre on Tuesday, experts warned of serious adverse health effects, particularly risks of cancer, brought about by additive-soaked food which has gone rampant on the local market.