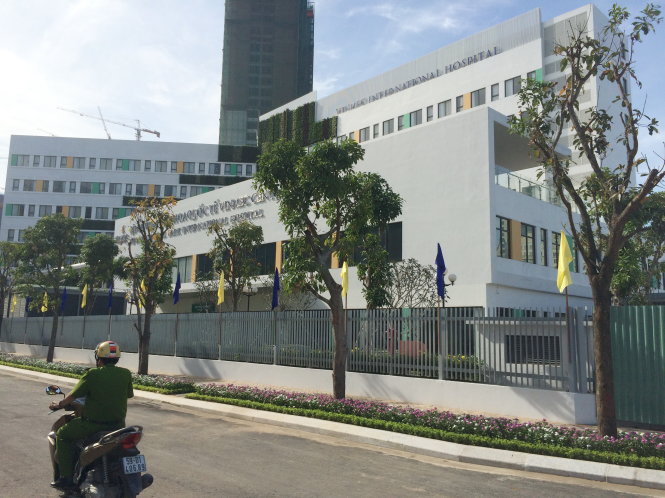 Vietnamese conglomerate Vingroup has announced its plans to adopt nonprofit mechanisms for its healthcare and education systems, Vinmec and Vinschool.

Vingroup’s main goal for the transformation is to improve its contribution towards the national development of Vietnam’s healthcare and education systems.

All profits earned after the switch will be put towards upgrading human resource facilities and creating scholarships and sponsorships for research in Vietnam.

The company also said that Vingroup will not withdraw more than VND4 trillion (US$179.28 million) of its current invested capital in Vinmec and Vinschool facilities, including their infrastructure, equipment, technology.

“We hope that healthcare and education will receive support from Vietnamese and international experts,” Le Khac Hiep, deputy chairman of Vingroup, said.

“With this model, the community will gain access to world-standard healthcare and education services.”

Vinmec and Vinschool are two of Vingroup’s six core businesses.

After four years in operation, the Vinmec medical system has five hospitals in Hanoi, Ho Chi Minh City, Nha Trang, Phu Quoc Island, and Ha Long. A sixth hospital is currently under construction in the central city of Da Nang.

Vinschool was founded in 2013 and has earned a reputation for its modern pedagogical approach to educating over 13,000 students.

Vingroup also has plans to use its nonprofit mechanisms to invest VND5 trillion ($224 million) in the construction of Vinmec University of Medicine and the international VinUniversity.