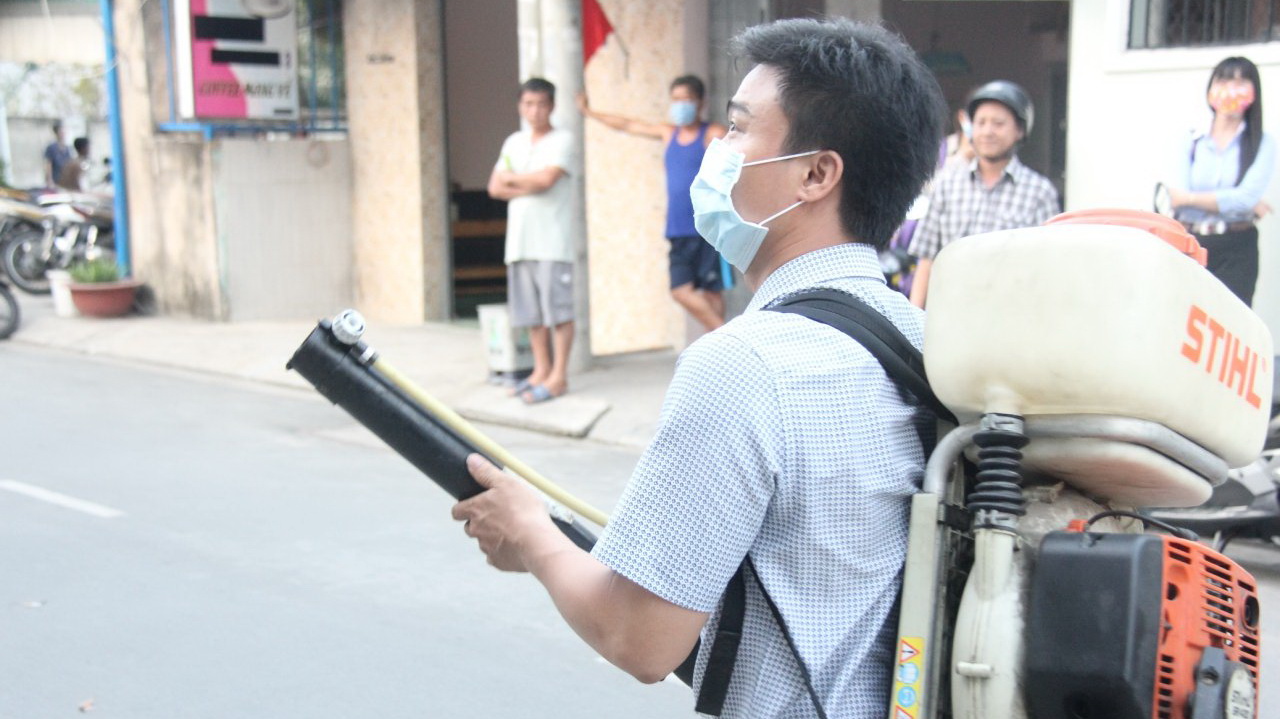 Seventeen patients have been tested positive with the Zika virus in Ho Chi Minh City as of Tuesday afternoon, while a number of southern provinces have also reported their first patients contracted with the mosquito-borne virus.

In Ho Chi Minh City, the percentage of positive Zika cases out of the tested sample has doubled over the past four weeks to 12 percent, according to Pham Trong Lan, head of the city’s Pasteur Institute.

Symptoms of Zika infection are similar and confusable to those of dengue fever, as patients may also experience headache, high temperature, joint pain, muscle soreness, and rashes, Lan said.

Zika-contracted women in their first trimester of pregnancy are at risk of giving birth to children with microcephaly syndrome, which gives the baby an unusually small head and a flat head front, alongside other deformity in the eyes, ears, and bones, he added.

Apart from Ho Chi Minh City, where 17 cases of Zika contraction have already been confirmed, a number of southern Vietnamese provinces such as Long An, Dak Lak, Tra Vinh, and Khanh Hoa are also reporting their first patients contracted with the virus.

The number of Zika cases and localities with Zika patients is poised to continue to rise in the time to come, most notably in Vietnam’s southern region, according to Tran Dac Phu, head of Health Ministry’s Department of Preventive Medicine.

“Amble rainfall, urbanization and hot, humid air [in Ho Chi Minh City] are all favoring conditions for the reproduction of yellow fever mosquitoes,” Phu said of the species that can spread the Zika virus.

Phu called for increased awareness in the prevention of mother-to-child spreading of the virus, citing the recent case of a four-month-old Vietnamese infant with microcephaly syndrome caused by Zika contraction from her mother.

According to Lan, the Pasteur Institute chief, around 80 percent of Zika-contracted patients show no clinical symptoms of the disease, the incubation period of which can last between two and 14 days, during which time patients can be contagious.

While most patients contract the Zika virus through mosquito bites, the virus can also be spread through unprotected sexual intercourse within six months or more of contraction. Additional research has showed the virus’s presence in human tears, Phu said.