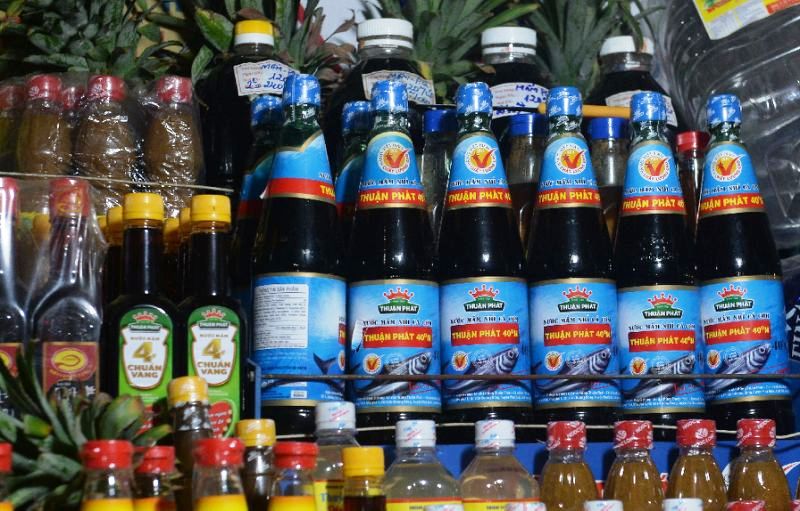 Vietnam on Monday punished two editors of a major newspaper which had earlier been fined for publishing what authorities said were false reports on toxic fish sauce.

This comes after Thanh Nien was fined for reporting on a food scare that received widespread coverage mid-October.

The ministry said the cards were withdrawn because the two had been punished by the newspaper following the fish sauce scandal.

Hoa was warned while Khoi was relieved of his position.

In Vietnam, fish sauce is consumed daily by most of the country's population of 93 million -- as a dipping sauce, marinade or in soups.

A total of 50 news organisations were fined in November for running reports about high arsenic levels found in fish sauce, causing widespread panic.

Authorities said the reports were misleading or incorrect because they failed to differentiate between highly toxic inorganic arsenic, and the less dangerous organic variety found commonly in seafood.

Food scares have been a regular source of anxiety in Vietnam, often leading to public anger.