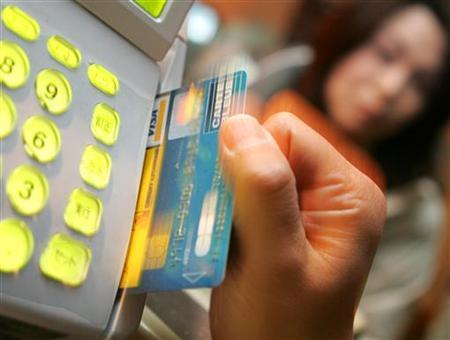 An Aussie who was charged nearly US$30,000 via payment card without his consent at a Ho Chi Minh City restaurant in August has dropped lawsuit against the eatery, after receiving a full refund from its representative on Tuesday.

The eatery’s attendants then deliberately swiped both of his payment cards and asked him to enter his PIN code multiple times, claiming there was an error with the card reading device.

The man did not discover the fraud until after he had returned to Australia and received an account statement from the bank, which showed he had been charged a total of AUD39,429 (nearly US$30,000) for the dinner at Nightfall.

John authorized a Vietnamese representative to press legal charges against the restaurant in October.

The man has decided to drop any further legal proceedings, however, after he had the full amount of the cheated money transferred to his bank account, his lawyer Truong Xuan Tam confirmed with Tuoi Tre (Youth) on Tuesday.

John had arrived in Vietnam last Wednesday to work with local police on the issue.

The refund was made by M., the restaurant’s legal representative and the younger brother of its owner Tran Thi Hong Phuong, who was in October wanted by District 1 Police after she failed to make an appearance at the police station as summoned.

M. reportedly attempted to bargain the refund down to 30 and 50 percent of the money charged on the Australian customer’s card, before giving in and agreed to pay the full refund of VND683,150,000 (around $30,000).

The sum was transferred to the bank account of Caracciolo David John, who dropped his legal suit in a written letter shortly afterwards.

Local authority says it is still looking into the case.