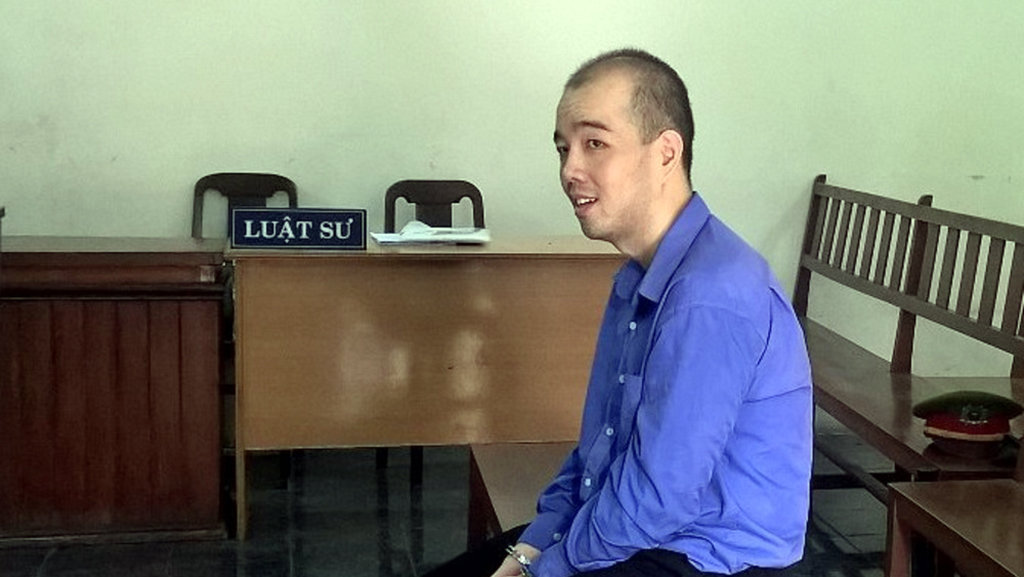 A Ho Chi Minh City court has sentenced a Malaysian national to life imprisonment for the hotel murder of an American friend in 2015.

Fay’s refusal to lend Kwok money for a return flight ticket to America led to a heated row between the two, during which Kwok pulled a paper knife on Fay and stabbed him in the left side of the chest.

Fay managed to remove the knife and stab Kwok’s neck, leading to his death from blood loss.

The Malaysian killer attempted to flee into Cambodia through the Moc Bai Border Gater in southern Vietnam’s Tay Ninh Province, but was apprehended by the Vietnamese border defense force.

Fay confessed to the murder, saying he had previously been sentenced in 2011 to three years behind bars in Vietnam for using fake bank cards to purchase goods in the country.

On Thursday, the People’s Court of Ho Chi Minh City found Fay guilty of murder and sentenced the man to life imprisonment.