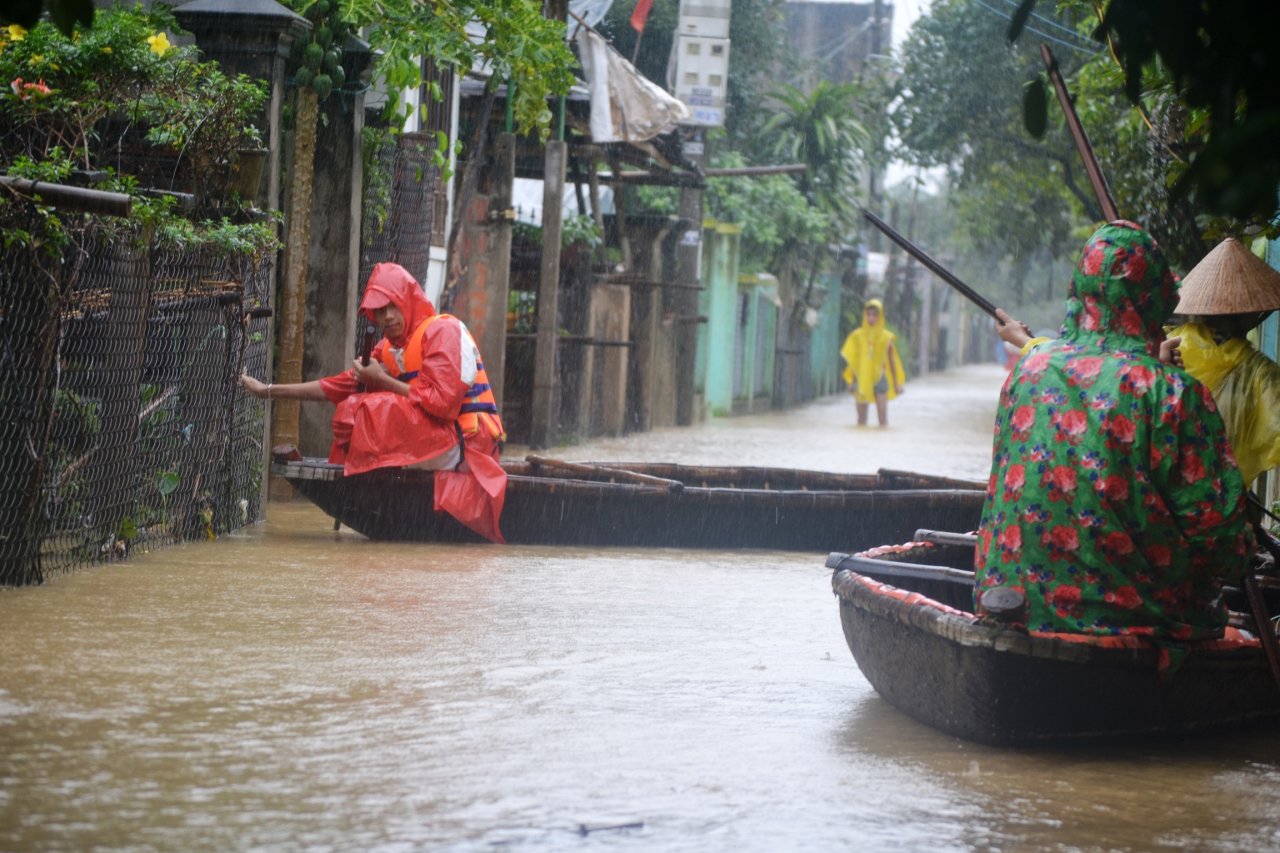 Natural disasters across Vietnam left over 250 dead in 2016

More 250 people were killed by natural disasters across Vietnam in 2016, the government said in a recent announcement.

The wrath of mother nature claimed more than 250 lives in Vietnam and dealt a VND39 trillion (US$1.7 billion) blow to Southeast Asian country’s economy last year,  Minister of Agriculture and Rural Development Nguyen Xuan Cuong said at a press conference on Thursday.

The number of casualties, over 10 percent higher than the ministry’s reported yearly average of 226 deaths, was unfortunately unsurprising.

2016 was a year of extreme and abnormal weather phenomena for Vietnam – beginning with the worst drought and salt water intrusion the country has seen in decades and ending with heavy downpours pummeling the central region and Central Highlands throughout November and December.

Damage to the economy was about three times higher than the VND13 trillion ($571.7 million) yearly average typically seen in the Southeast Asian country, Minister Cuong said.

In a recent announcement, the weather forecast center in Thua Thien- Hue, a north-central Vietnamese province commonly hit by floods, stated that last year’s total rainfall in the locality hit a record high compared to the past four decades.

Torrential rains caused three separate waves of flooding in the province during December, the center reported, adding that weather forecasts were inaccurate due to strange weather patterns, resulting in a serious impact to the provincial economy, particularly the agricultural sector.