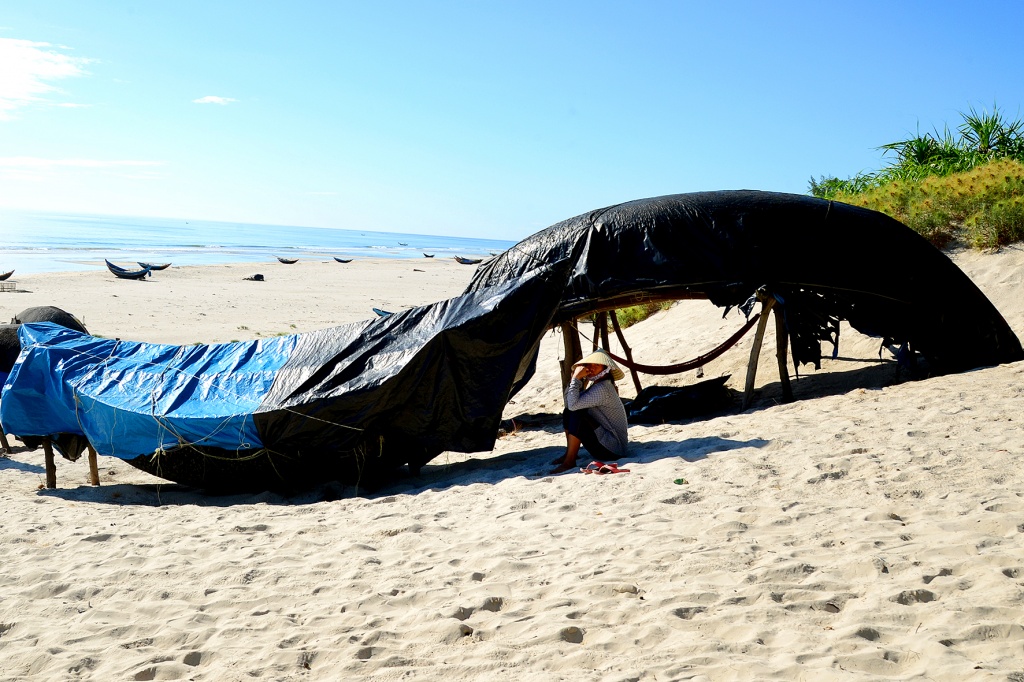 The reality for fishermen in central Vietnam

In the first days of July, only by walking along the beaches from Ky An District of Ha Tinh Province to Quang Binh, Quang Tri and Thua Thien-Hue, could you truly experience the hardship facing local fishermen.

Almost 100 percent of near-shore fishing boats in the region remained unused, with fishermen struggling to find ways to make ends meet now that they could no longer fish.

Boats here were covered in plastic mats, black and white, resembling some kind of aquatic funeral. Fishermen could do nothing but wait until the sea was cleaned.

The ocean remained heavily polluted, and the ecosystem near the shore had almost disappeared. This meant fishermen were facing even tougher days ahead.

Fishermen here were expecting the government to take steps to enact measures that would help them stabilize the situation, as well as ensuring their rights.

Below are a series of photos by Hoang An featuring the fishermen and their tough time.

More than 90 days after the environmental disaster, a number of aquatic animals were washed ashore on Nhan Trach Beach, Quang Binh.

Ho Sinh Thai, a fisherman of Ky Nam Commune, Ky Anh District, Ha Tinh Province, covers his boat, waiting for the beach to be cleaned so he could resume fishing.

The very last of the fishing boats was taken ashore, where it would be wrapped in plastic bags for protection.

A fisherman covers his fishing tools with a plastic sheet. 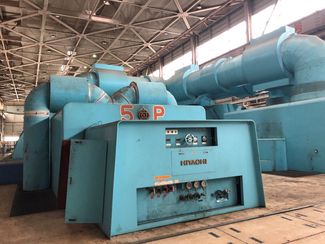