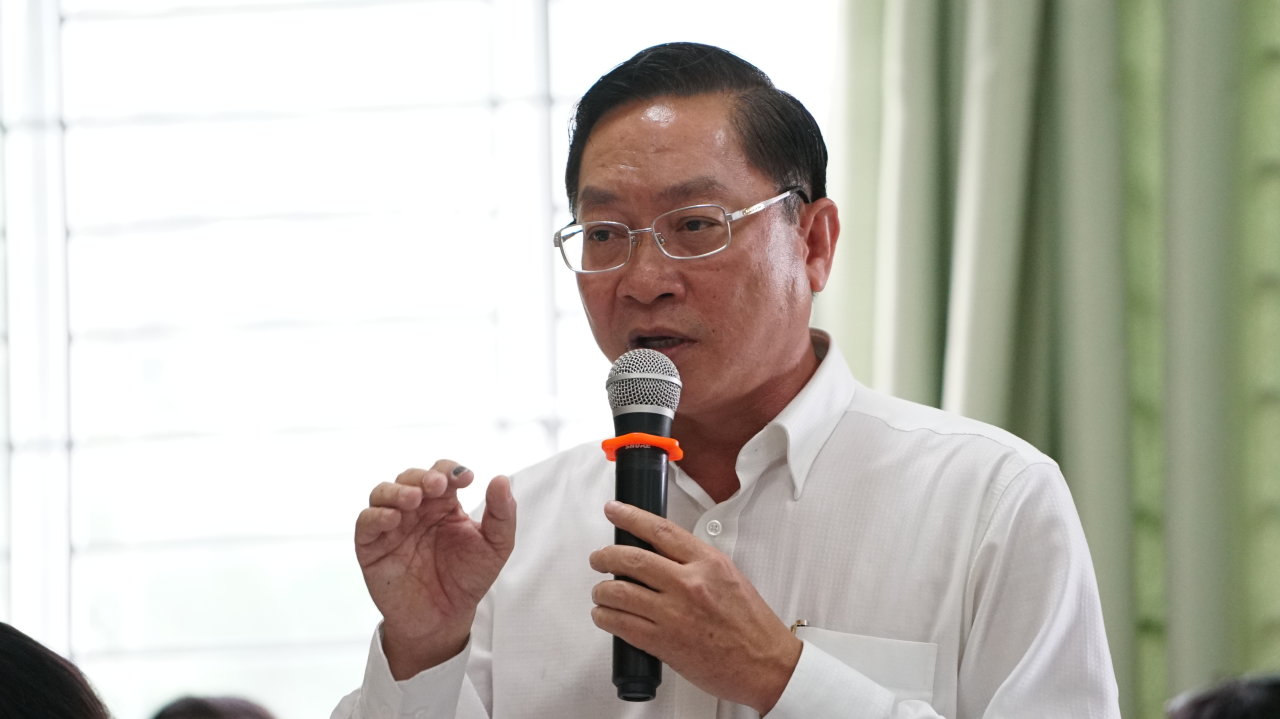 Ho Chi Minh City has the potential to outdo Singapore in terms of medical services by as early as 2020 if medical facilities are adequately invested in, the municipal health director said Tuesday.

Speaking at a meeting with the city's leaders, Nguyen Tan Binh, director of the municipal health department, asserted that with sufficient investment and favorable policies, he can promise that the city residents "will no longer have to travel to Singapore or any other country for medical treatment."

According to Binh, with a population of over ten million, Ho Chi Minh City possesses an invaluable depth of medical talent who only require further training to become skilled doctors.

One of the key facilities that Binh looked forward to finishing to further realize his vision is a hi-tech medical complex which is under construction in Tan Kien Commune, Binh Chanh District.

The complex will be able to handle up to 2,600 resident patients, offering hi-tech medical procedures in different specializations including blood transfusion and hematology, dento-maxillofacial science and dermatology.

In January, a massive children’s hospital, considered Vietnam’s most modern, went into partial operation in Binh Chanh, with its remaining wards scheduled to be inaugurated in the second quarter of this year.

The second campus of Ho Chi Minh City’s Pham Ngoc Thach University of Medicine, which is also under construction in Binh Chanh, is expected to become the facility responsible for training highly skilled medical personnel.

“After 2020, there will be doctors trained to European standards [in the city],” Binh said. “We do not lack human resources; what we do lack is proper investment.”

Binh added that hospitals in the city needed more relaxed policies to allow the adaptation of the public-private partnership (PPP) cooperative arrangement, in which private investors can develop modern medical facilities for those who can afford the service.

“Our Hospital of Oncology won’t be inferior to Singapore’s, while our obstetric and pediatric hospitals have already surpassed theirs [in terms of facility and personnel],” Binh claimed.

Binh said Ho Chi Minh City would soon become the pride of Vietnamese medicine, with the ability to provide medical services on par with those offered in Europe and the U.S.

“And there should be no reason for our citizens to seek medical treatment elsewhere,” he concluded.