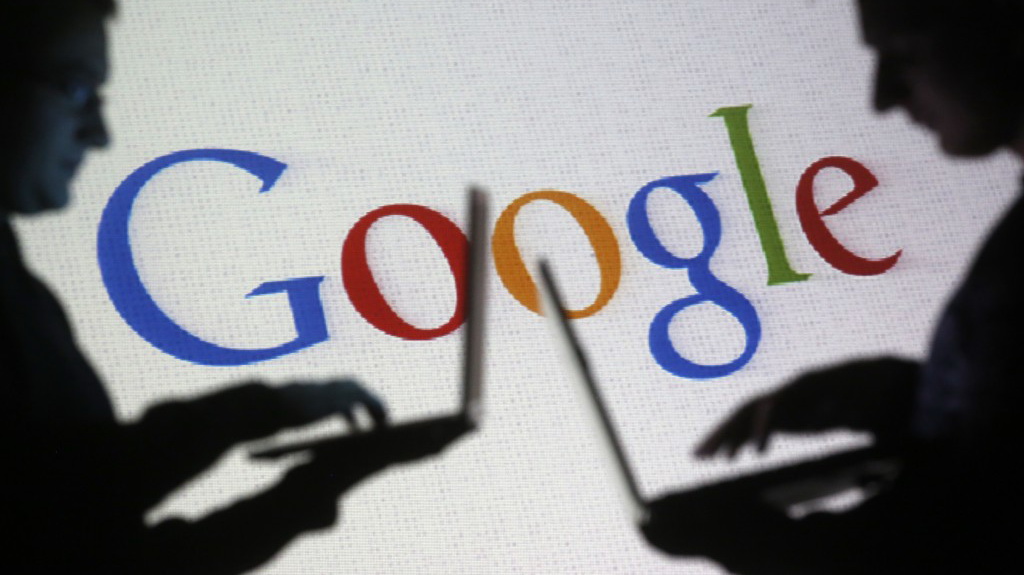 Up to 90% of Vietnamese to have Internet access: IT official

Vietnam is looking to raise its Internet accessibility from just over 50 percent to between 80 and 90 percent of the population, an IT official said Wednesday.

Nearly 50 million Vietnamese, most of whom are young people, currently have access to the Internet, accounting for 53 percent of the country’s population.

Seventy-eight percent of these people use the Internet on a daily basis, according to Nguyen Thanh Hai, director of the Information Security Department under the Ministry of Information and Communications.

At a seminar held on Wednesday in Hanoi on ‘Digital Citizens and Internet Safety,’ Hai said Vietnam’s Internet accessibility is already higher than the world’s average, with 46.64 percent of the world population currently being connected to the Internet.

Vietnam ranks 16th among Asian countries with the most Internet users, according to experts at the seminar.

The country is set to raise its number of Internet users to between 80 and 90 percent of the population in the upcoming years, comparable to the proportion observed in developed countries, Hai said.

“Improving Internet accessibility is the prerequisite of a remarkable growth rate in e-commerce and other socio-economic fields,” said Vu Hoang Lien, chairman of the Vietnam Internet Association.

Such a goal is being challenged by underdeveloped information technology infrastructure, a lack of human resources, information security, and Internet safety and security, Lien added.

Hai warned of existent and varied threats on the Internet that may have a negative impact on the digital environment of Vietnam, such as piracy, intellectual property infringement, and fabricated information.

In 2016, Vietnam saw a number of cyber attacks that demonstrated the vulnerability of its Internet security, Hai said, citing the hacking into announcement screen systems at major Vietnamese airports last July.

“The Ministry of Information and Communications will continue to develop and perfect the legal system and other codes regulating Internet activities,” Hai said. “Vietnam is ready to participate in the construction of legal systems on Internet safety and employ international resources in cyber rescue missions when necessary.”