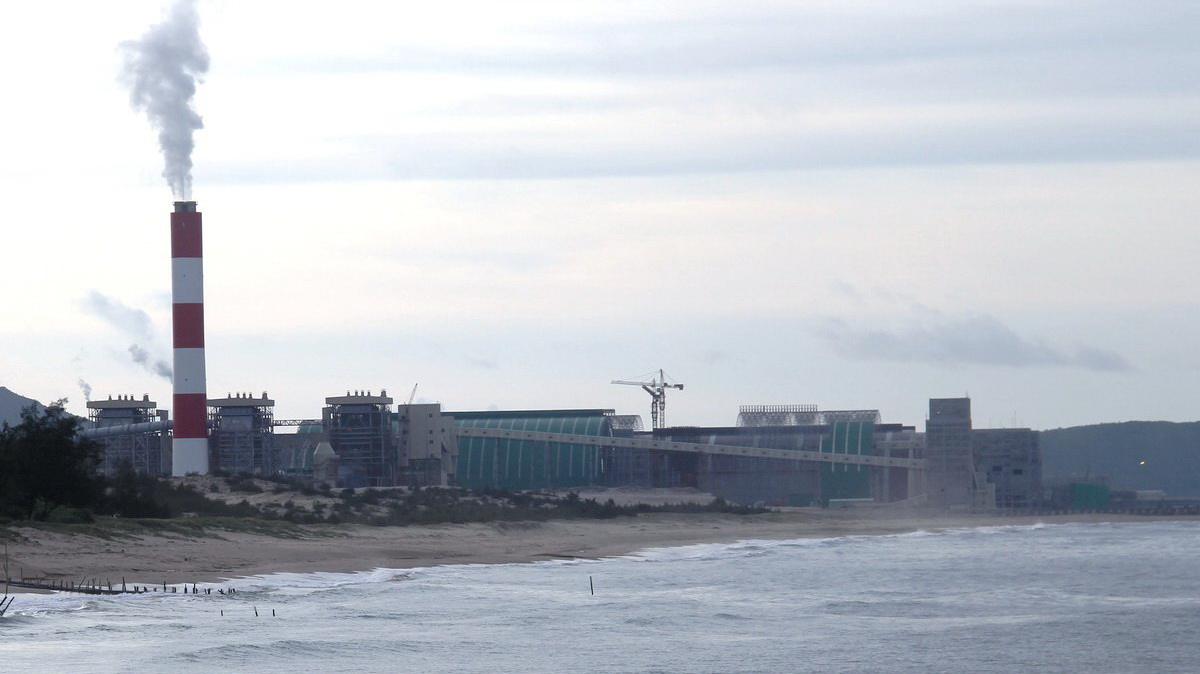 Vietnam on Wednesday named for the first time 11 government, provincial and industry officials as being responsible for one of its worst environmental disasters, caused by a unit of Taiwan conglomerate Formosa Plastics.

Formosa Ha Tinh Steel, which runs an $11-billion steel plant, polluted more than 200 km (125 miles) of coastline in April, killing more than 100 tonnes of fish and devastating the environment, jobs and economies of four provinces.

Last month, the government said it would punish four officials over the disaster, either by transferring them to other departments or handing them administrative action, warnings or rebukes, but did not name them.

The Party Inspection Commission's announcement, carried by the government news website, is the first time Vietnam has publicly named the officials responsible, 11 months after the accident.

The officials were "irresponsible in leadership and direction, lax in management and administration, lack of inspection and monitoring" the commission said, which led to the violations by Formosa, according to the report.

More than 50 violations identified at Formosa's steel mill, including the unauthorized use of a dirtier production process, led to the disaster and an outpouring of anger on social media.

After months of mystery over the cause of the fish deaths, Formosa agreed in June to pay $500 million in compensation.

It is expected to take the affected region a decade to completely recover from the accident, the environment ministry has said.