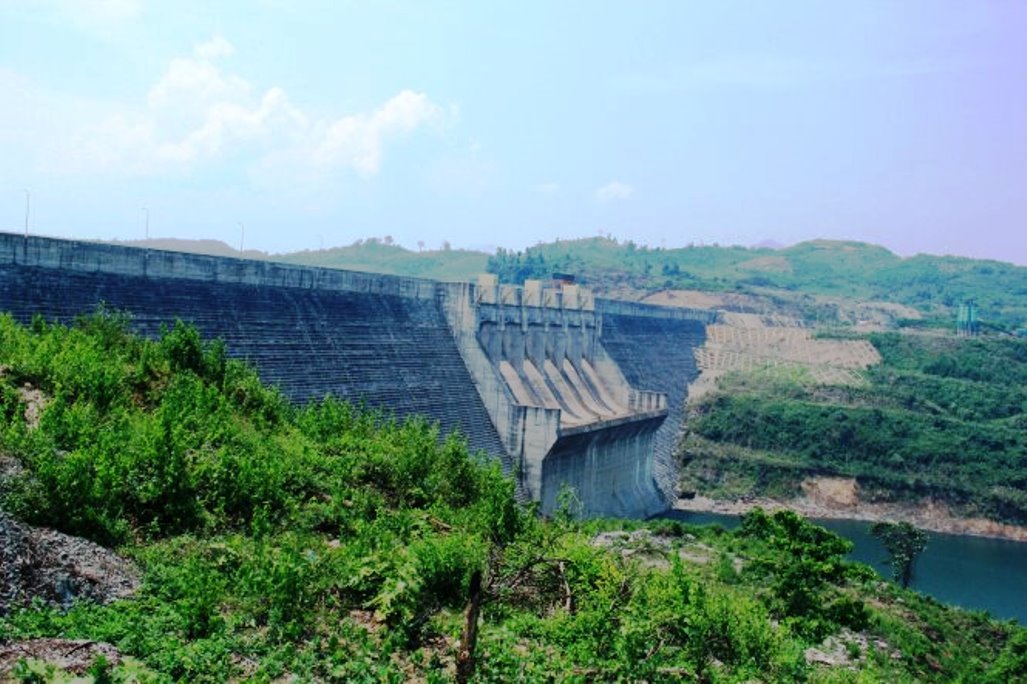 Two earthquakes measuring over three on the Richter scale hit areas near a hydroelectric dam in central Vietnam on Sunday.

Two tremors were recorded near the Tranh River 2 hydropower plant, located in Nam Tra My District, Quang Nam Province, in the afternoon and evening.

According to Ho Quang Buu, chairman of the People’s Committee in Nam Tra My, the first quake struck at around 11:15 am.

The Vietnam Earthquake Information and Tsunami Warning Center under the Institute of Geophysics later confirmed that a magnitude-3.9 quake had occured at 11:20 am in the district.

The second tremor occurred at 1:02 pm the same day, measuring 3.2 on the Richter scale, also in Nam Tra My.

The agency is still monitoring the development of both quakes.

“Similar earth tremors have happened before in the area. Specialized units have been tasked with evaluating the damage the two earthquakes caused to local residents,” Chairman Buu stated.