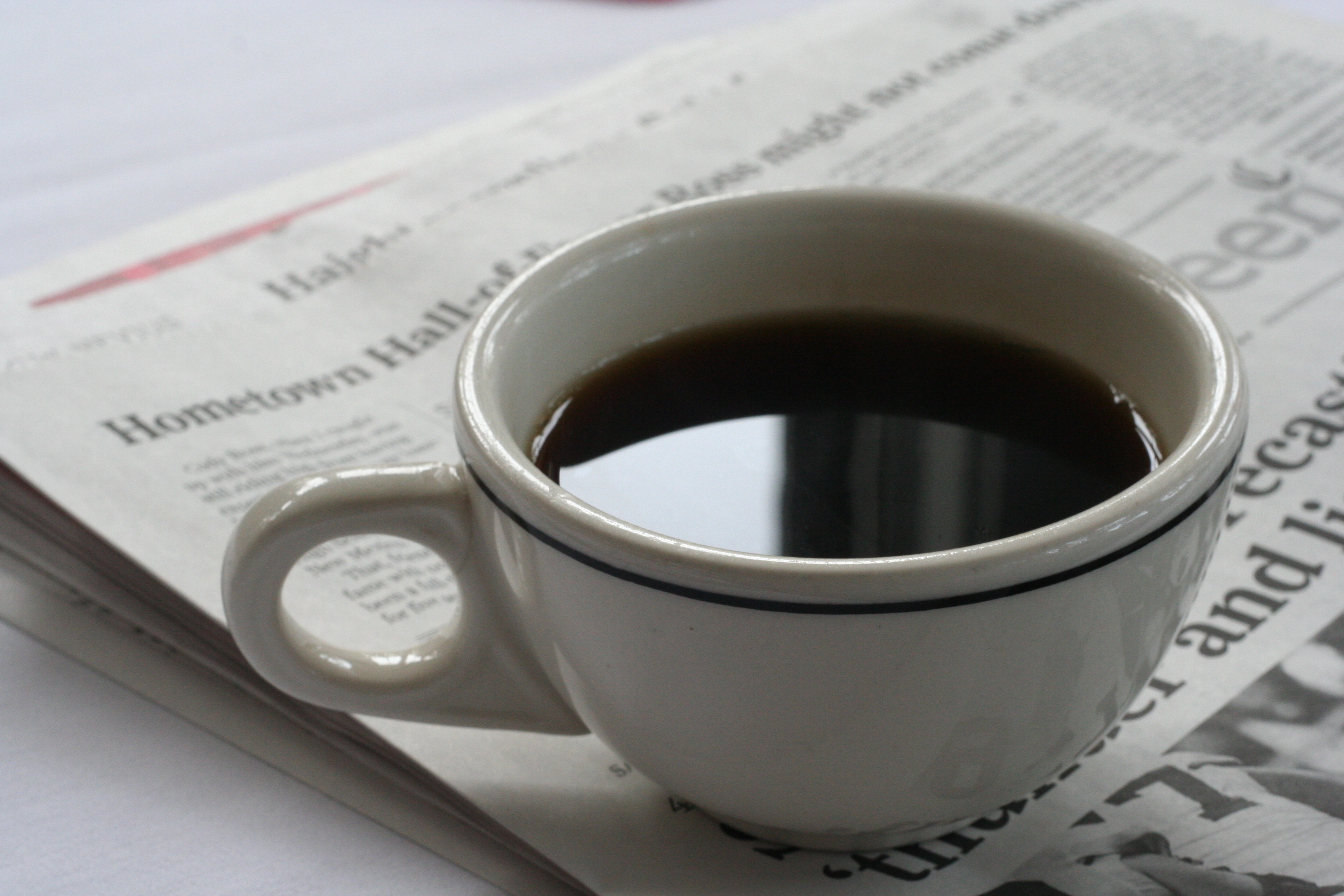 Check out the news you should not miss today, April 8

Politics -- Vietnam's lawmaking National Assembly chairwoman Nguyen Thi Kim Ngan pledged that her country will create a favorable legal environment for Swedish investors, particularly those from Stockholm, as she met with Stockholm mayor Eva Louis Erlandsson as part of a visit to Sweden on Friday.Society -- Exhibitions displaying ancient maps and documents about Vietnam’s Hoang Sa (Paracel) and Truong Sa (Spratly) archipelagoes kicked off in  Cam Lam and Khanh Son districts and Cam Ranh city in the south-central province of Khanh Hoa opened on Friday and runs until April 27. -- Three Vietnamese soldiers received orders to take part in international peacekeeping missions of the United Nations in Central African Republic on Friday. -- A sedan seen in a viral video driving in the wrong direction on Nhat Tan Bridge in Hanoi on Friday has been identified as belonging to the Ministry of Health, which the ministry later excusing that they were rushing to the airport to pick up a visiting expert on time. -- Police in the north-central province of Nghe An on Friday inspected an ambulance and found the carcass of a 180kg tiger. Business -- The northern province of Ninh Binh, known for the  UNESCO-recognised World Cultural and Natural Heritage site of Trang An, should make tourism the driving force of its economy, Prime Minister Nguyen Xuan Phuc urged during a working session with the provincial authorities on Friday. -- The megaproject to build a north-to-south highway will receive $2.4 billion support sourced from government bonds during the 2016-2020 period, Prime Minister Nguyen Xuan Phuc said on Friday. -- Ho Chi Minh City is ready to welcome a fresh investment flow from Japan, the municipal Party chief Dinh La Thang said as he led a delegation of leaders to meet Japanese officials and businesses in the East Asian country on Friday. -- Eximbank said on Friday it has plans to sell the entire 8.76 percent stake at Sacombank, as the latter is set for a restructuring process.

-- Repairs to the ruptured AAG, one of Vietnam’s main submarine Internet cable systems, finished on Friday, restoring connectivity speed for users in the country after 50 days going at a snail’s pace.