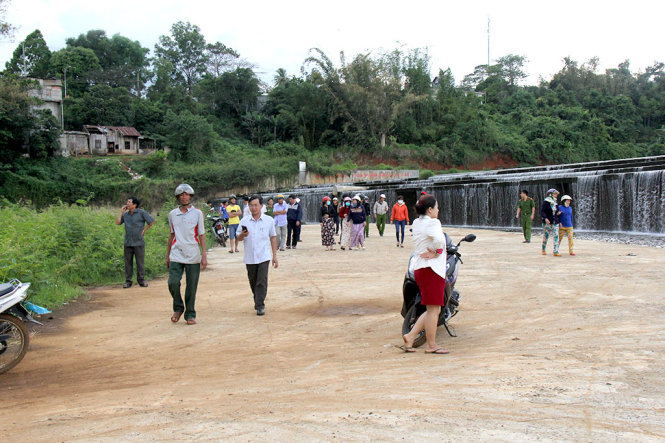 Police in the Central Highland’s Dak Nong Province have captured two men for looting the properties of two kind-hearted students when the latter were risking their lives to save others from drowning.

On Wednesday, three seventh-graders went to a lake in Gia Nghia Town for swimming before one of them started to drown. The other two tried to save their friend but soon drowned as well.

Hoang Trong Hiep and Hoang Duc Thang, students of the province’s vocational school, were walking near the lake when they heard the helping call from the young students.

Hiep and Thang immediately jumped into the lake to rescue them, leaving their assets including wallets and mobile phones on the ground.

Upon taking the secondary students to shore, the rescuers found that all their belongings were gone.

Local police later identified that four young men had looted the assets of Hiep and Thang, and managed to arrest two of them on Friday.

Local police are currently working on the case and seeking public help to identify the two remaining looters.

The three drowning victims had been rushed to the hospital, but only one of them survived.